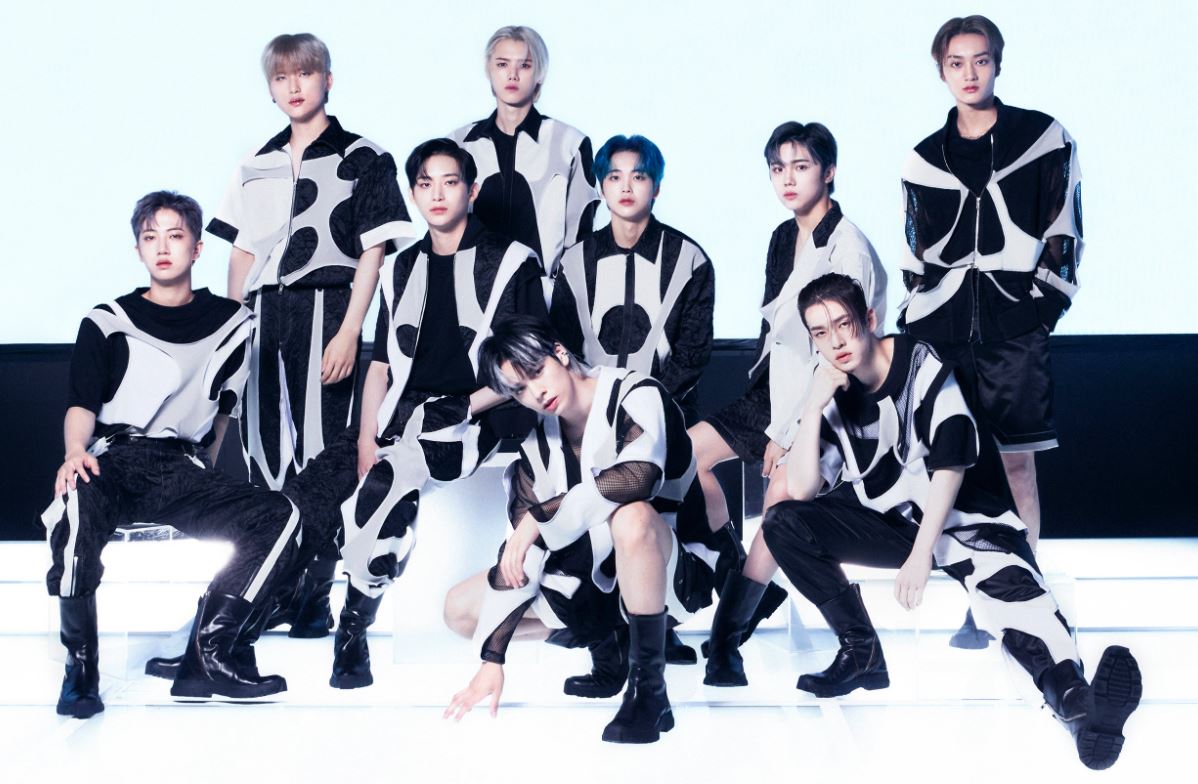 The next album to be reviewed is Part 1 of CRAVITY’s first studio-length album, The Awakening: Written In The Stars, which officially dropped mid-August. It features the title track Gas Pedal and the follow-up promotion track VENI VIDI VICI, both of which I have reviewed separately (their reviews will be linked below). As this is a Starship Entertainment album release, I am not surprised that this studio album comes in two parts. As this is only Part 1 of their album, we can expect Part 2 some time in the future. And with Starship really pushing CRAVITY since their debut with back to back comebacks, I don’t think we will be waiting around for a long time.

1. Intro: New Horizon – New Horizon starts off with a whistle that beckons you into the album, before we are met with an abrasive EDM piece that no doubt aligns with CRAVITY’s works thus far. I can imagine a powerful and impressive dance routine associated with this intro track. The whistle towards the end pulls us further into the album, taking us to the album’s title track, Gas Pedal.

4. CHINGA-LINGA – CHINGA-LINGA is one of those rare EDM tracks that I personally find overwhelming. It felt like there was a lot going on in CHINGA-LINGA thanks to the EDM centric instrumental backing, which falls more so on the trap territory of the EDM spectrum. There isn’t anything wrong with that, but combined with the constant changes in momentum, tempo and effects, the song comes off a bit much. Balancing out the instrumentation are the rapping and vocals, which I thought were well-handled by the group and I appreciated that they stood out over the loud ‘noisy’ instrumentation. If only said instrumentation was toned slightly to be a little more enjoyable. (7/10)

5. Celebrate – Celebrate still sits in that same EDM territory, with their song also taking on board a hip-hop influence. While hip-hop influences aren’t my personal cup of tea, I find that Celebrate strikes a balance between all its elements, especially with the fun melodies, which makes the song more palatable and approachable. It does come at a cost (i.e. less dynamic vocals), though I don’t think it was a huge sacrifice as I quite liked the song as a result. The rapping was my favourite part of this song. The rappers were much slower with their delivery, but they still delivered their lines with bite and impact that a usual rap sequence would have. (8.5/10)

6. Grand Prix – I like the impact and the groovy nature of Grand Prix. The impact comes in via the chorus, which features a very quick warp of energy to kick things off in this segment of the song. It caught my attention and made me fall for the song. The groovy nature comes via the bigger picture (i.e. instrumentation), which falls into the electro-pop territory. The hooks in this song were short and snappy, but also memorable at the same time. (9/10)

7. Divin’ – I like the refreshing nature of Divin’. The pop nature of the song was definitely a nice change up in sound for the group, despite the song still being heavy handed on the synths. I particularly enjoyed the pre-choruses and choruses of the song. The pre-choruses had a very likeable ramp up in energy that I am vibing to every time the song plays. For the choruses, they felt like they need to be played while late night drives around in the city. It felt breezy and was also quite light natured, which I thoroughly enjoyed. (9/10)

8. GO GO – CRAVITY’s final song on the album slows and tones down the energy. GO GO is still upbeat in its own way, but they trade heavy handed synths for guitar riffs and feature a heavy reliance on vocals. The song overall felt easy to get into, especially with such catchy hooks and nice harmonization between the members. After a very dynamic and powerful album, it was nice to end with something a lot more soothing and calming. (8.5/10)

One thought on “[Album Review] The Awakening: Written In The Stars (1st Studio Album – Part 1) – CRAVITY” 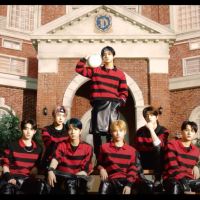