Another week has flown by and so it is for a quick look back through the Weekly KPOP Charts segment. Today’s post is going to be a quick one as I have a bit to do today for the blog (I want to smash out at least two album reviews and also get onto some song reviews).

Just a quick side, the 2021 KPOPREVIEWED Awards have opened now for public/fan voting, so get your votes in to support your favourites. It closes at the end of December, but if you are a forgetful person like me, I find it better to do it earlier on! Click here to vote for your favourite artists, songs and performances!

New Releases of the Week

With Lovelyz’s disbandment earlier this month, I had a trip down memory lane with many of their songs. And as it is also unofficially Christmas season (since it is November, but the stores seem to have Christmas in full swing), Twinkle is my pick for this week in the Throwback Corner.

Non-Korean Song of the Week

TWICE’s The Feels is this week’s feature song in this segment of the Weekly KPOP Charts, simply because it has been make the rounds on Instagram.

Congratulations to ONEUS’ LUNA for topping KPOPREVIEWED’s Weekly KPOP Chart for the 3rd Week of November 2021. For more of the charts, scroll down below.

The following songs have completed their nine week run on the charts, and will not be eligible for next week’s edition: 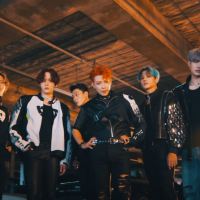 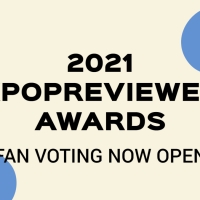 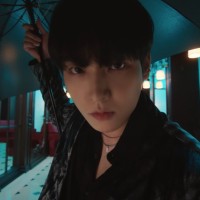