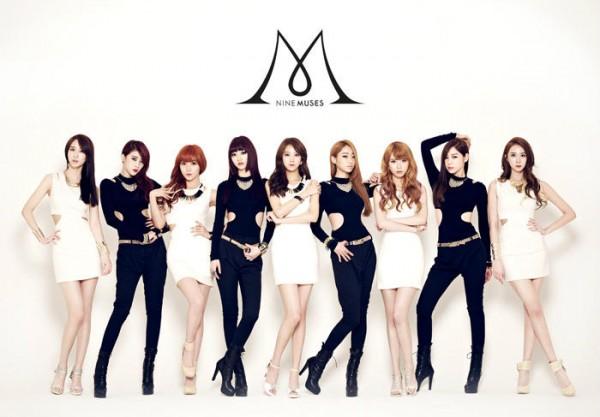 Nine Muses are finally back after nearly a whole year. After success with News and Ticket, Nine Muses has shown off their talent with Dolls. Though many people say this comeback was a big flop, I found the song quite addictive and really liked it. After Ticket, Dolls would have to be my 2nd most favourite song, by Nine Muses. Talk about being models, these girls are exactly like Dolls. Move aside Barbie Doll, Nine Muses is here.

The song is really cool. Though it was not like News or Ticket, Dolls stand aside on its own. The saxophone sound added to the song puts it really up there. Without the saxophone, this song would’ve failed for me. I found the parts with those really cool sounds, that sound like diamonds or something fast going by, really cool. Though, I am not fond of the vocals of this song and the rap was out of place, I thought the instrumental  did it really well for me. I just need to find an instrumental version and listen to it all day. I don’t mean to say that their vocals are bad, it is just they don’t sound as good as other artists. Those long notes, really don’t do it for me. They don’t have the punch factor which I want them to have.

The music video is okay. Too pink for me. But hey. I don’t really like the set as much for this song. However, the lighting is pretty good here, since Ticket had really dark lights and I had to squint to see what the music video was about. I really like the whole idea of splitting the group into two subunits, white and black. It is pretty original, particularly that they also promote the same song on the same stage at the same time. The whole conecept is pretty cools. I really like the dresses and suits that they dress up in. If that can be a bonus for them…. 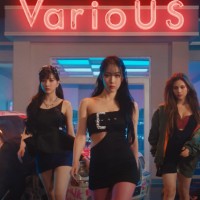