UP10TION is also another band which had a busy year. They previously made their comeback with Attention and Tonight this year. Now they are back with their 5th mini-album, titled as Burst. Their latest title track is White Night.

It’s one of those tracks, where you won’t get into it by listening to it once. Rather, it will take a few listens to actually start liking it. At first, I thought the song was boring and forgettable. But listening to it a few more times have tempted me on putting this track on replay. The EDM-infused instrumental is amazing. It sounds edgy, tough and strong. It sounds rough (not in a bad way). I liked the “Burning Out” start. That really caught my attention. Started the song on a high for me. The beat seemed to be diminished after that intro. But as you progressed with the rest of the song, everything builds up. I think the first verse felt a little too empty without the added layers in the instrumental present in the later parts. The vocals and rapping were pretty good. The instrumental for the dance break was superb as well. Also, everything seemed a little too fast. Maybe small breaks in the song (particularly after the first chorus where everything seemed to be placed side by side and almost sounded like a blur). But besides that, I really enjoyed listening to the track. Already replayed multiple times.

The video is a little confusing. But using fan theories (from the comments section of the video) and my observations, this is my take on the video. 3 friends (Hwanhee, Kogyeol and Wooshin) used to be best of friends. Kogyeol died in an accident caused by Hwanhee on the ice hockey, thus breaking the friendship up (Wooshin blamed Hwanhee for Kogyeol’s death). Back when Kogyeol was alive, he had a girlfriend played by Somi from I.O.I. After his death, the video kind of alludes to the other two friends competing with each other. However, towards the end, it turns out that Hwanhee blamed himself for Kogyeol’s death, and gave a puck with Kogyeol and Somi’s name on it and his dead friend’s helmet. I guess this is his way to trying to make himself feel better and supporting Somi through the loss. Wooshin, on the other hand, somehow jumps to the conclusion that his former friend caused the accident on purpose, so Hwanhee could be with Somi. Wooshin confronts Hwanhee and they get into a fight. In the end, I think Wooshin realizes the truth on what Hwanhee was actually doing. That’s my take on the story. They showed the beginning at the end and the end at the start and I guess that threw me (and some other people) off. It was a very intense video that seemed like a mini-movie. I think it is a really good video to watch.

The dance is amazing. They have returned with a dance that is fitting for the song. Movements looked cool and very sharp. The dance break was pretty good. 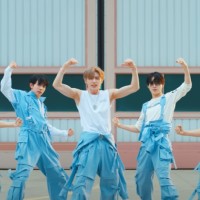 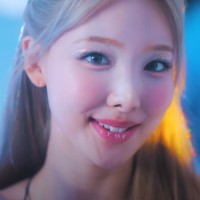 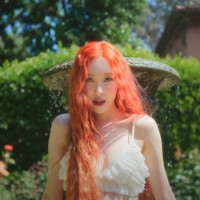 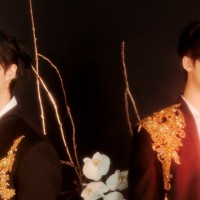 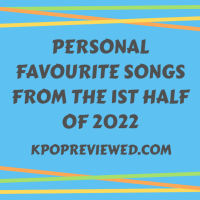