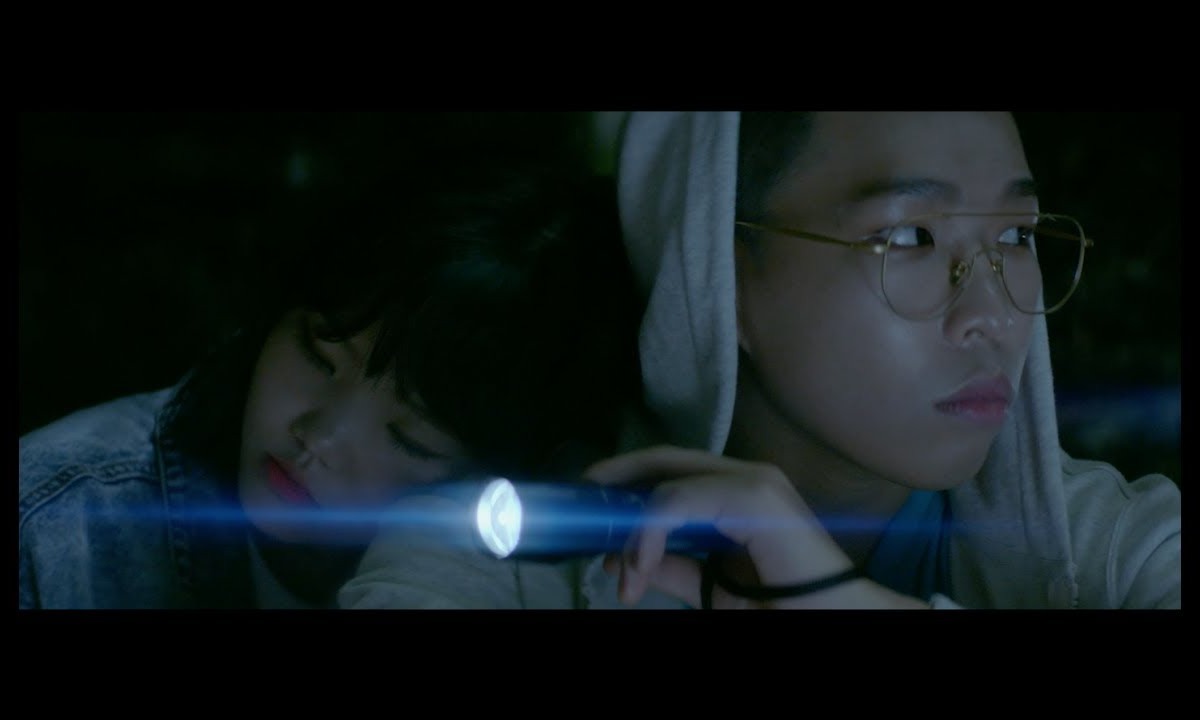 AKMU has made an unexpected return with their Summer single, Dinosaur. AKMU previously made their comeback at the start of the year, with their second album and the title track, Last Goodbye.

For some unknown reason, I had always thought the duo would not go down the EDM route, like how every other group is doing so. To me, AKMU is more about individuality when it comes to their music. But I was wrong in my thoughts. While AKMU did go and conform to the EDM genre for this release, they kept their individuality and made it their own style. Even as an EDM song, they managed to strip the unnecessary synths and kept it very light. It was definitely refreshing and easy on the ears. The song itself is catchy and the build up to the drop was as simple as it needed to be. But what I loved the most was how they kept their well-known vocals pure and allowed it to shine through the instrumental. Many EDM tracks tend to smother the vocals into the background or lace the vocals with autotune to allow it to fit in with the rest of the song. But that didn’t happen here, which makes the song stand out to my ears.

This is another amazing video to watch. From what I can tell Chanhyuk is bullied due to his interests and Suhyun is a loner. The two are siblings and both use the power of their imagination to create a world for themselves, where dinosaurs and various different creatures exist. The dinosaur aspect was what Chanhyuk is obsessed about, while Suhyun’s mind created those fuzzy dust balls. This new world allows them to escape reality and have a little bit of fun without the judgement of others. The love how everything felt genuine when you watched the video. We already know their sibling love was real, so it makes the story behind the video even more real. I also got a little Stranger Things vibe from the music video, through the tent in the basement and the bikes that you see the siblings ride throughout the video. Even Suhyun was rocking a dress with a denim jacket, much like Eleven from the TV series.

One thought on “[Review] Dinosaur – AKMU”