The first major comeback of 2019 is Ryeowook’s long-awaited solo comeback, I’m Not Over You. This is his first release since his departure from his military enlistment and The Little Prince comeback back in 2016. He also rejoined Super Junior for the One More Time promotions in October of 2018. His solo comeback was supposed to be back in December of last year (with teasers released) but was delayed last minute until today due to health concerns. Hopefully, Ryeowook has fully recovered and is able to showcase his vocals and music releases this year.

Following  The Little Prince, I’m Not Over You takes the ballad route. It is a nice ballad with soothing piano instrumentation. There was also some orchestra in the instrumental. It was very lightly featured during the start of the song. Almost inaudible because the piano was the main instrument heard. It builds up gradually as the song progresses, going for a climatic and epic peak during the bridge of the song. This drew my attention to the song as it added energy and a very attention-grabbing period of music to the slow ballad. It slows down for a moment afterwards but climaxes once again during the final chorus. Besides the instrumental, we need to discuss Ryeowook’s vocals which were superb. His vocals were perfect for the ballad with the title ‘I’m Not Over You‘ being the one line that just I anticipate every time I listen to the song. That falsetto during the bridge was definitely another highlight to the song and showcases his skills in a jaw-dropping manner.

I think the video was pretty good. The scenes we saw throughout the video simply showed the main story. That was, Ryeowook is searching for his lover using the many satellite dishes and tracking computers that he has in his room. But while that seems to be a tad too technological for a ballad, that isn’t the case whatsoever. Ryeowook was shown singing in these sets, reminding us that the song is the main attraction and that the video was a simple aid in helping us understand the music video. 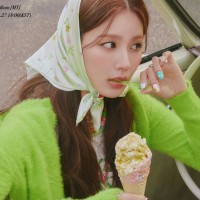 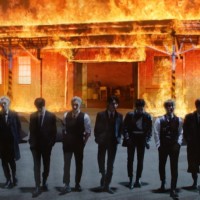 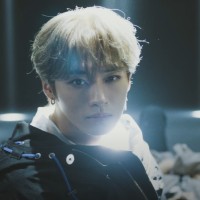 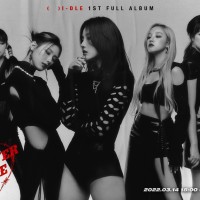 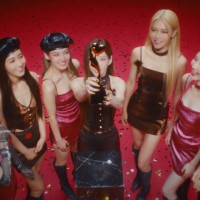