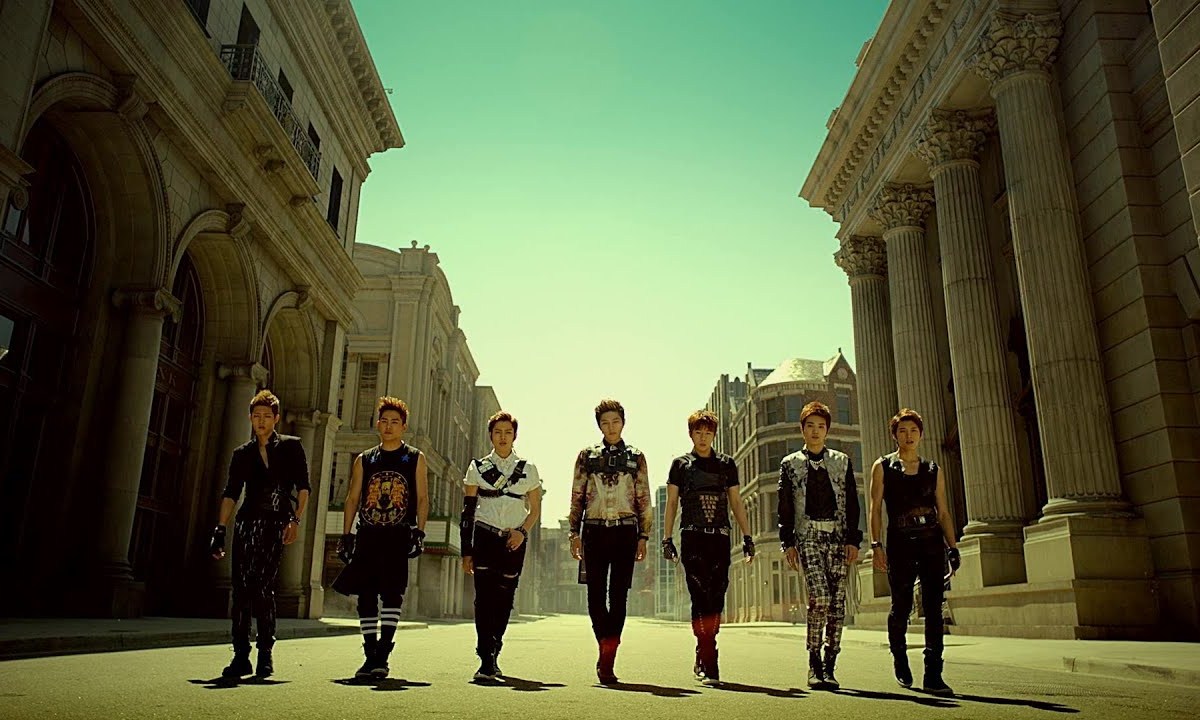 It is time that I bring back the Past Album Reviews (PARs), where I dive into the albums that have been released in past. In order to be reviewed, the album cannot be released in the current year. So in this case, any album released in 2019 or before may land itself on the review. They will be published weekly (as like last year) and will follow the same format as the usual album reviews. The restarting album to this segment Infinite’s Destiny, which is the group’s second single album. It was released back in 2013 after the release of New Challenge in the same year, which I previously reviewed last year.

Apologies that I could not find the official audio for the b-sides on this album on YouTube. I have linked to the YouTube lyrics videos that I could find instead.

1. Destiny (Title Track) – My previous review for Destiny consisted of a combined rating score, which I do not use in my album reviews. Upon reconsideration I have changed the rating to 9/10 song-wise from the 7.5 combination rating I had given originally. Click here to read the full review for Destiny. (9/10)

2. Inception – My new headphones are really getting a workout with the recent bass heavy songs that I have been reviewing. And Inception joins that list, opening with multiple deep drumbeats that really gets me intrigued in the song after all these years. Joining the deep beats that is brought in and out of the song, the song has this ongoing squeaky synth that really gets into your head (well, it did for me after all this time). There is also this classy vibe to the song which I thought really helped make this song feel polish and at another level. The vocal work was really good, with the chorus featuring harmonies from the members to give that powerful feel in a subtle way. There is also a catchy melody attached to the song, which helps it becomes a strong b-side that follows in the footstep of Destiny. (9/10)

3. Going To You (너에게 간다) – Going To You is pop ballad, leaning more to the pop side. I am always amazed when it comes to Infinite’s ballad. Back then and even now. Going To You has this very wholesome and passionate feel to it, which I thoroughly enjoyed. The instrumental is a balanced mixture of band and classical instrumentation, which gives the song that lean to the pop side of the spectrum. The melody was light and simple. All the members participate as vocalists in this song and they all sound really good. I love how they stripped all the music at the end, giving Woohyun an opportunity to end the song with his effortless vocals. I could go on about this song but I will give two big thumbs up for this song, with hopes that summarises the rest of my thoughts. (9/10)

4. Mother (엄마) – Mother is more of your typical ballad. Slow and the instrumental is more classical-centered. Mother is a special song, dedicated to all mothers. The members sing Mother with their own mothers, wanting to saying to ‘Thank You’ and ‘I Love You’ to them. They touched on being immature at a young age and now that they have grown up, they understand what their mothers had gone through while raising them. There is a very warm feel to their voices and you can hear the emotions behind their voices, which is a sign of a good ballad. I liked how swaying the melody was, another sign of a good ballad in my books. (9/10)