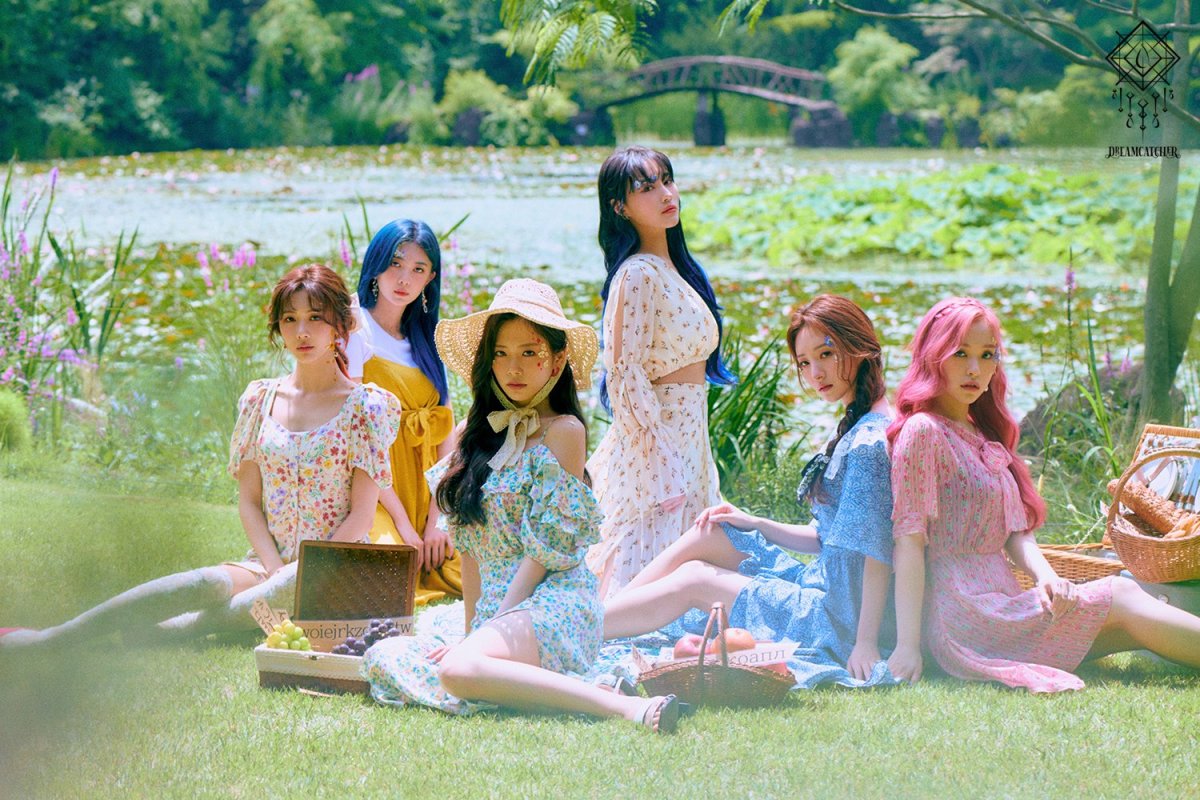 The third album review for this weekend focuses on Dream Catcher’s latest comeback, BOCA, which is featured on the group’s fifth mini-album, Dystopia: Lose Myself. It is a short mini-album release, but it is one still worth checking out. All the song’s on this album is definitely of a high quality. Even the introductory track (which I didn’t review and hence include in this album review) is one of the best introductory tracks I have ever heard. Have a scroll down and check out each track whilst also having a browse of which songs I liked (hint – I liked all of them).

3. Break The Wall – Based on the title alone, Break The Wall felt like it be a full-on song. And Break The Wall lives up to that expectation, with the song’s energy and intensity is delivered by Dream Catcher’s classic rock influence. There were some great parts to this song that I would continually come back to. The rock influence during the chorus was extremely satisfying and checks my cravings for a rock song. Dami’s rapping takes the song a step further going with to a harsh but powerful level that really capitalizes on Dami’s voice and gives the song that needed climax. Finally, I really liked the ending, where we hear Siyeon put her vocals on full display with the prolonging and continuous ‘Woah’ that just keeps on coming at you. It was very bold and dramatic. I do find it interesting that the verses were muffled by autotune. In the live performances, the members hold up megaphones whilst singing their lines in the verses, which I thought was pretty unique. It fits in with the group’s message to rally up and give confidence to those who want to Break The Wall (that has held them back) with them. (10/10)

5. Dear – Dream Catcher wraps up the album release with the mandatory ballad that most KPOP albums must fulfill. While it is the outlier in terms of sound on this album, Dear is quite captivating. For the first two minutes, Dear is pretty much your standard piano-driven ballad. But after the two minute mark, everything sudden picks up and develops exponentially out of nowhere to become an beautiful orchestral piece. And I am glad it did so, as it made listening to the whole song worth it. In addition to be stunning music piece, the vocals are lovely throughout Dear, drawing me into it with its dreamy appeal. (9/10)