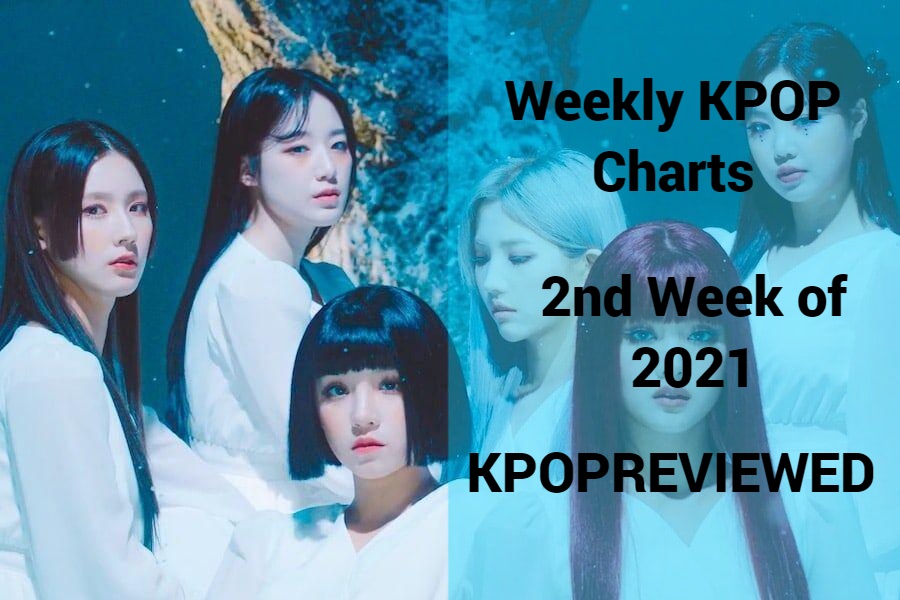 We have zipped by another week in 2021 and have just started another. Time is already flying. But before this new week escapes us entirely, it is time to quickly have a run through the Weekly KPOP Charts for the 2nd Week of January 2021. And then we can proceed with the reviews of this week’s new tracks, which includes AB6IX, Yunho from TVXQ, Epik High, Chungha, CRAVITY, ONEUS, Cherry Bullet agmonst others.

New releases of the week

Last week, I teased the return of (G)I-DLE, TREASURE, VICTON and the debut of T1419 in the Weekly KPOP Chart posts for the 1st Week of January 2021. In addition to these four releases (which I have all reviewed throughout the week), we also saw the return of Yubin, E’LAST (though their comeback track was part of their latest mini-album released back in November), N.O.M, Kangta and AlexA. I am hoping to get through some of these song this week, on top of the already heavy load scheduled for this week. Not sure how I will do, only time will tell.

‘Non-KPOP release by a Korean artist’ of the week

This past week’s pick for non-KPOP release by a Korean artist (of the week) is SEVENTEEN’s 24H, which I have been hooked on again. The catalyst for enjoying their release this past week is due to their performance of the Korean version of the song at the SBS End of Year Music Festival. Linked below is the performance.

The top song for the past week was (G)I-DLE’s HWAA, the group’s latest comeback single. For more of the charts, scroll down below.

Leaving the charts this week

The following songs have wrapped up their nine week run on the charts and will be removed to make way for new songs: 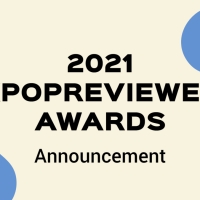 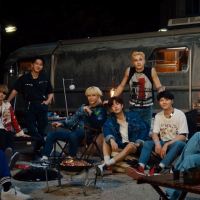