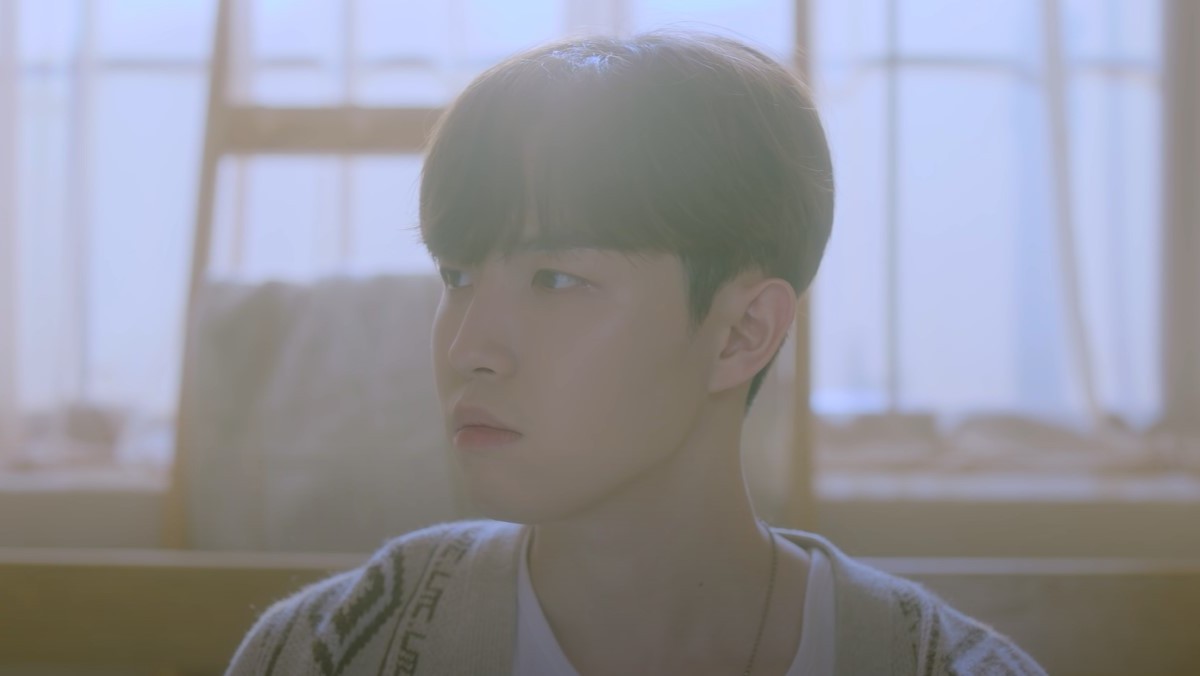 One of the comebacks that occurred whilst I was on break for Christmas and New Years was made by Kim Jae Hwan. The soloist wraps up the year with his fourth mini-album (The Letter), which was released as soon as the Christmas holidays had passed and we were in that limbo awaiting the new year. Leading the charge on this mini-album is the title track Unforgettable. This is Kim Jae Hwan’s second comeback in 2021, with the first being April’s I Wouldn’t Look For You.

Unforgettable is a ballad that captivates me. And I am sure the song has captivated a lot more people as well. Without a doubt, the standout element of Unforgettable is Kim Jae Hwan’s vocals, who really portrays the heartfelt emotions and sadness behind the lyrics so well. I really enjoyed how powerful and piercing the vocals are during the chorus, with this really pulling your attention right into his vocals and helps with captivating me. The instrumental for Unforgettable is more on the typical side of ballads, with an orchestral backdrop to Kim Jae Hwan’s vocals. But this doesn’t weaken the song. In fact, I feel that the orchestral elements help build Unforgettable, allowing Kim Jae Hwan’s vocals to reach its powerful nature in a balanced and regulated manner. And like other ballads that captivate me, Unforgettable gets me closing my eyes to take the entire song in and swaying along to the melody – signs of a great ballad. To me, there is nothing wrong with Unforgettable, earning the second 10/10 of the year!

In addition to the emotional vocals we get from Kim Jae Hwan, the music video brings an additional emotional layer that really gets to you. Well, it did for me, at least. Kim Jae Hwan sings about unforgettable memories, which the music video shows he shares with the female character. The pair appears to be quite close, donning matching wooden rings. However, we do see that there is a bit of hesitancy in the relationship from both parties. Soon, we are lead to believe that the couple breaks up and we see Kim Jae Hwan adjust to the lack of his companion. However, I think the ending reveals that she in fact had passed on (this was a bit of a hazy detail in the story, and I wished it was better clarified) and that he was laying flowers at the site where she died, with the flowers bounded to one another with the same wooden ring in which the pair had exchanged with one another. While this wasn’t a plot twist, it just made the story incredibly sadder to watch and made the song more emotional upon reflection. Kim Jae Hwan’s acting in the video was also very good in this video.