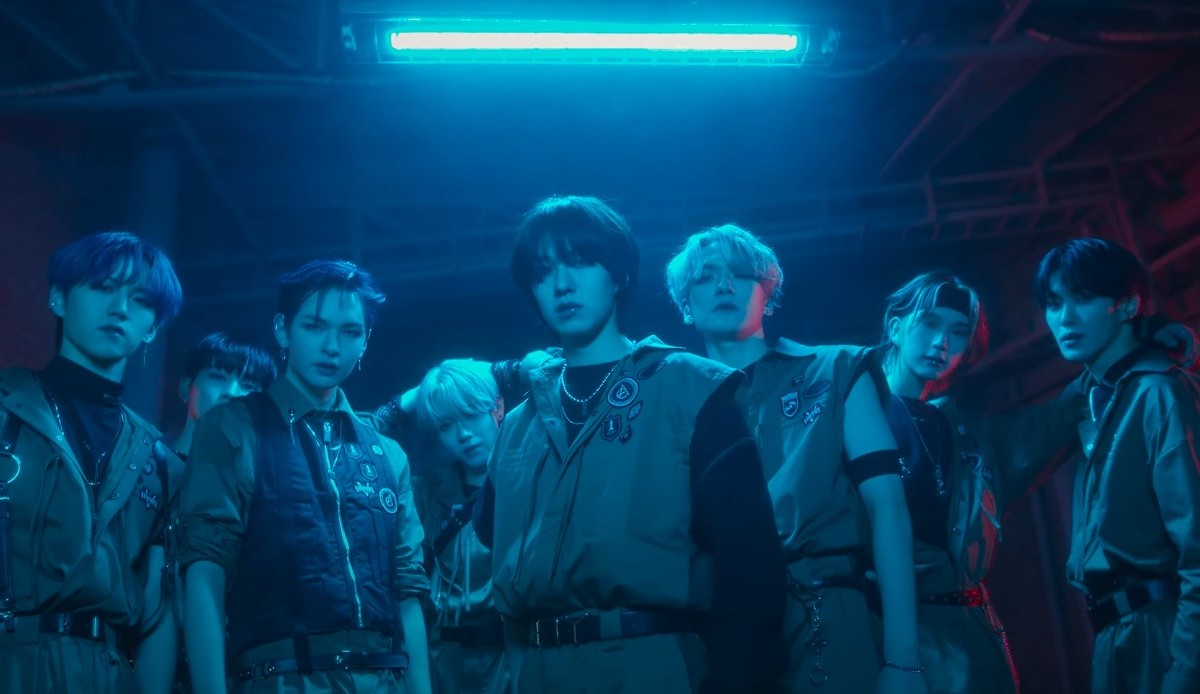 Anthem of Teen Spirit has all the hallmarks for a standard intense dance track. The key word in that statement is ‘standard’. Unfortunately, for the most part Anthem of Teen Spirit was pretty generic. You have to get through the first verse and first half of the first run of the chorus to get to anything worth talking about. And since this was the case, Anthem of Teen Spirit was a bit bland from the start. The opening verse didn’t have much going on, and the first half of the chorus has that stock standard shouty nature to make the song seem edgy. The hooks here are pretty shoddy here, as well (i.e. ‘Click, Clack, Brrr, Like‘). The instrumentals were also pretty generic and doesn’t score points for innovation. However, Anthem of Teen Spirit takes a turn from the second half of the chorus onwards. The ‘Brom pom pom‘ caught my attention for fully encapsulating that intended intense nature of the song within a span of two seconds. Highly effective, if you ask me. It doesn’t make up for the start, but it is a sign that Anthem of Teen Spirit is heading the right direction. The chorus is then followed up with some really fast rapping that left me impressed. Powerful rapping also featured in the bridge, and my impressed thoughts extended to the bridge as well. I also like how the instrumental intensifies in the bridge as well, creating a nice and satisfying peak to the song. Overall, the generic nature of Anthem of Teen Spirit outweighs the positive aspects of the song. But it does get better as it progresses along.

My thoughts on the music video also follow a similar pattern. The video is dark, suitable for an edgy sound. But this one is just dark. You are pretty much thrown into this world without any context. Some of the members are being hunted by other members, but for an unknown reason. My best guess is that this whole video is based on a fight between two members. But it is unclear. Ambiguity is good in some case, but not when it leaves question marks throughout the whole video about what is going on. I also question the dance set with the diamond fixture, but with a more curious demeanour. Its intriguing and could be a symbol that represents one side of the members. But once again, it is unclear. However, it does look cool.

The choreography portion of this comeback fairs the best. I liked how powerful and intense the stage looked, and it also helped translate to a better listening experience. The moves during the ‘Brom pom pom‘ hook was cool and best part of the performance.

One thought on “[Review] Anthem of Teen Spirit – EPEX”