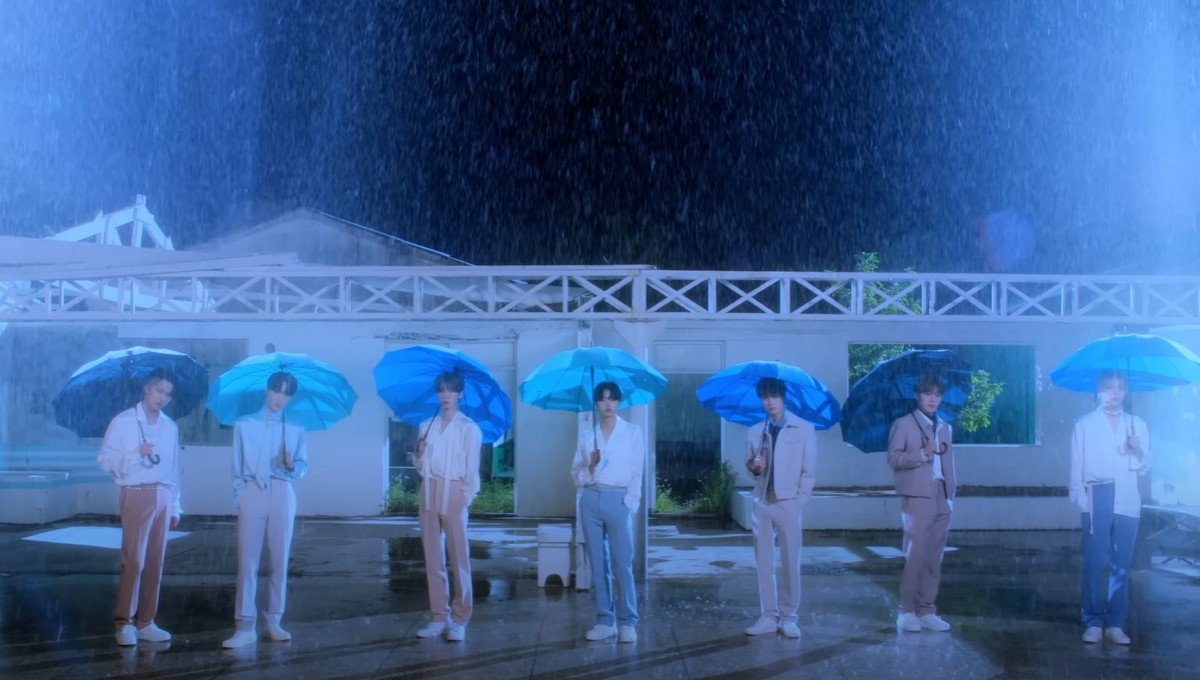 Next up on the blog is the review for MIRAE’s latest comeback, Drip N’ Drop, which dropped last week on Wednesday. Drip N’ Drop is the title track off the group’s fourth mini-album, Ourturn, which also was released on the same day. This is the group’s first comeback since their Marvelous promotions earlier this year.

Following the likes of Marvelous is going to be a tall order to fulfil in my opinion. That is a song that really kicked off the year on a strong note for me, so there is high expectations for Drip N’ Drop. So the big question is – do I think Drip N’ Drop lives up to the expectations? Unfortunately, my answer is no. I think Drip N’ Drop has a few weak points that takes it down a notch when compared to Marvelous (and I will explain which ones in a bit). Despite that, let me iterate that Drip N’ Drop is in no way a bad song. I actually enjoyed the deep house and a funky underlay that makes up Drip N’ Drop‘s instrumentation. They are trends in KPOP that we have heard before and the combination of both is not new unexplored territory. But I liked the powerfulness behind the instrumental, which helped add a bold factor to Drip N’ Drop. Talking about making things bold, I also really enjoyed the way the song bolstered up the title of the song to make it the main hook. The layering of the vocals was quite simple, but it also felt clean. I am also a big fan of the percussive effects used to launch the song from the bridge into the final chorus. It added a really dynamic factor to the song and also ticks the box of including something different to keep the song from feeling neutral and/or repetitive. The lack of melody in Drip N’ Drop is what disappoints me the most me. I feel the producers could have really used melody to add more hooks to the choruses to make Drip N’ Drop more appealing. As with the lack of melodies, this left the members with not as much opportunity to shine in Drip N’ Drop. But aside from these factors, I still enjoyed Drip N’ Drop.

The helmet from Marvelous music video makes an appearance in this video, and I had previously theorized that the members were all friends on Mars once. Based on the ending of this video and what I just expressed, it appears MIRAE are going home. This connection is only a small one, however, as the members send messages to each other throughout the video, presumably to converge to that final spot for the spaceship off-screen to teleport them away. Aside from that theory of what is going on in the video, I actually quite enjoyed the prominent colour theme of the video – blue. I thought it was going to be much, but they kept it refined and aesthetic. I also enjoyed that moving background for the main choreography shot.

The choreography was pretty good. No particular move or section stood out for me, but the performance as a whole is still worth watching. 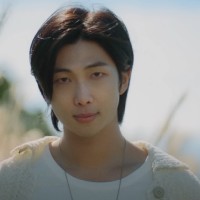 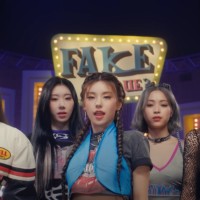 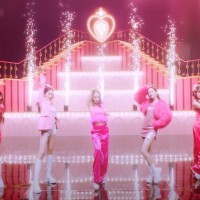