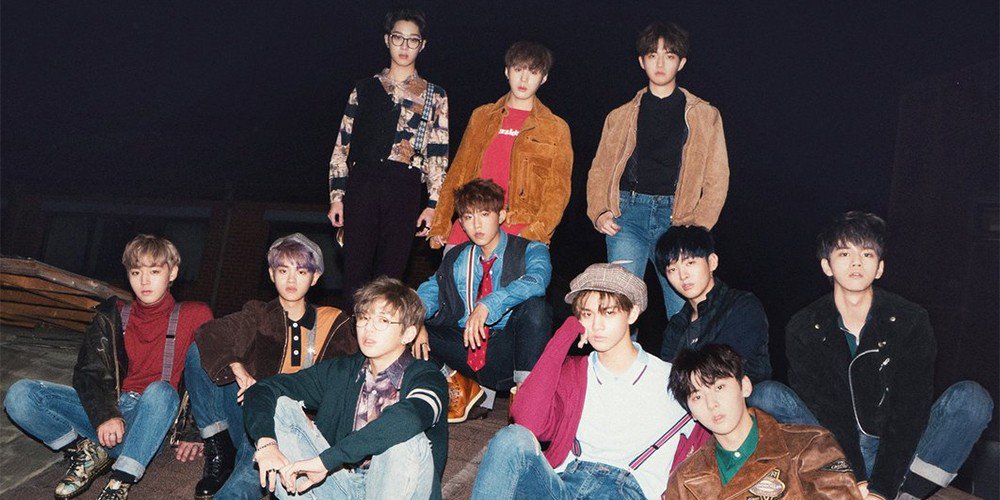 The highly sold album of the past week is none other than Wanna One’s repackaged album, 1-1=0 (Nothing Without You). From mostly trainees to a chart-topping team, it is truly remarkable of how far they have come. This post is going to be a relatively short one as I have elected to not review the remixes (Track 5 and 6) and tracks 7 to 9 were on their debut mini-album, 1×1 =1 (To Be One). Thus, these tracks will not be used in the ‘overall album rating’ which I put the end of each album review post. Let’s get the show on the road.

1. Nothing Without You (Intro) – The intro track basically gives you a little taster of the entire album. To me, it drew various parts of the newer songs on the album and presented them in a much shorter format, which makes a lot of sense. It is nice, but it was a rather forgettable part of the album, mainly because of the following track, Beautiful, steals the show as soon as it starts. (7/10)

3. I Want To Have You (갖고 싶어) – Continuing the flow of the album thus far, I Want To Have You is another slow dance track, with a few moments that divert away from that direction. Vocally, this is another outstanding effort from the group. I also thought the raps were quite nice, matching well with the ballad-like nature of the song but still maintaining that standard rapping momentum. (9/10)

4. Twilight – Besides the tracks that follow (either remix of their main tracks or tracks pinched from their previous mini-album), this is the closest you get to a dance track. It isn’t that strong of a track, in my opinion. It felt more like a standard pop song. It gives the album some energy and transitions well into the tracks that follow. (7/10)

8. To Be One (Outro) – They bring it back to the slower side which started off this album with their slowest song yet. It does pick up a bit towards the middle of the raps. It packs a punch and if extended, could have been a decent track to go back to. Also, it closes the album quite nicely, which is the most important job of an outro track. (8/10)