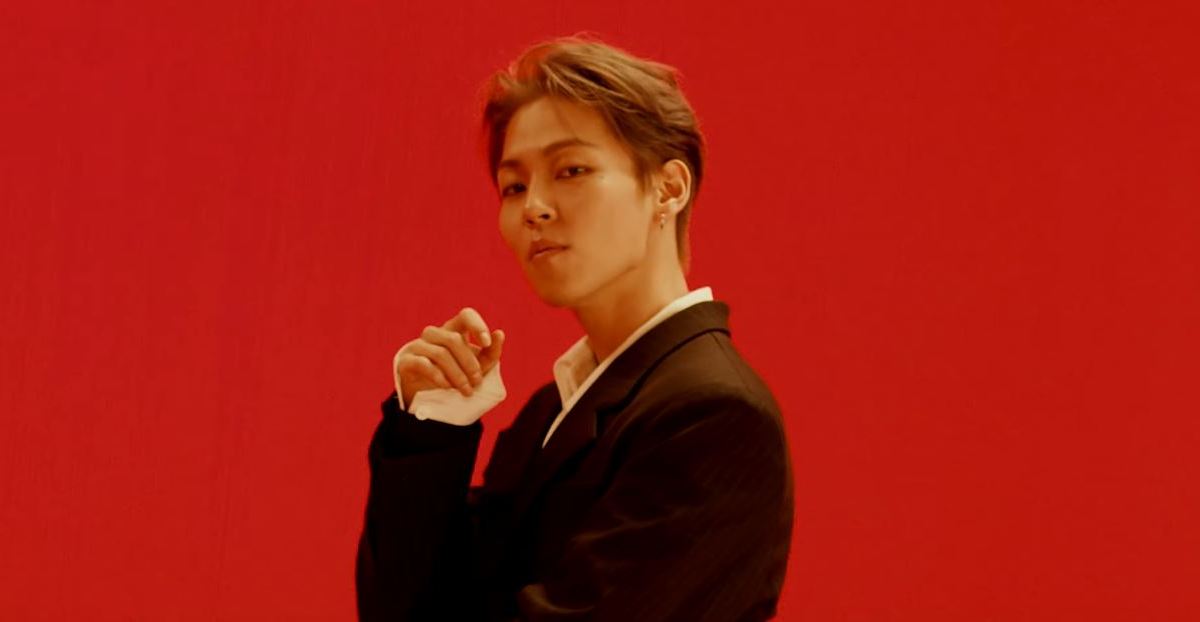 There are two solo debuts today to cover. The first is by Woosung, the leader and lead vocalist of The Rose. We last saw Woosung through The Rose’s promotions for She’s In The Rain last year. As this is a solo debut, it will be interesting to see what music Woosung will release, given that his band does tend to go for a unique sound in KPOP already. When I saw his teasers, I thought they were very striking, lifting my expectations for the release. His solo track is titled FACE and is featured on the mini-album, WOLF.

I described the teaser images as striking. And that is the very same word that I would use to describe the song. It is a bold track, without the epic flairs and extremely upbeat atmosphere. Instead, he uses a very minimalistic yet groovy instrumentation that really highlights his vocal work. His vocals are husky and raspy throughout and the best way to really showcase these qualities is if there was no music at all. It wouldn’t be too much fo a song that way, so a minimalistic instrumental would be the next best option.  I also really like how punchy the vocals are. The ‘I like your face‘ line in the chorus is a great example of this. And by being punchy, it helps with the memorable side of it. Overall, I think the better way of describing the song is that it is smart. Woosung, who composed and produced the track, played towards his strengths well.

The song carries a simple message: that regardless of a person’s face, they deserve respect. Which makes total sense, given that Woosung is declaring his love for your face. The music video features a number of people, with close up of their faces and other body parts that he references during the music video. And I like how he didn’t use your typical models. I find Woosung to be quite alluring in this video. But I think my favourite shots of him has to be during those darkened scenes, where it seems like he is on a high because of the faces. It is a bit intriguing both visually and metaphorically.

There weren’t any choreography scenes in the music video and there hasn’t been a showcase video uploaded (if there was one in the first place). So I guess we have to see what the stage performance looks like when it comes to the promotions (if he does go on a promotional run for this release). 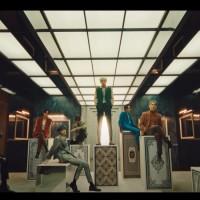 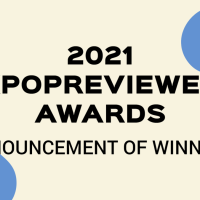 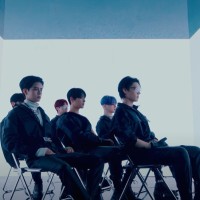 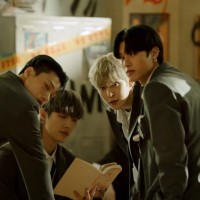 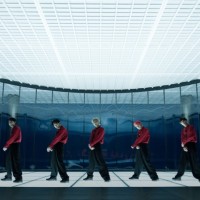 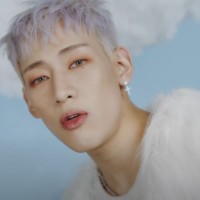