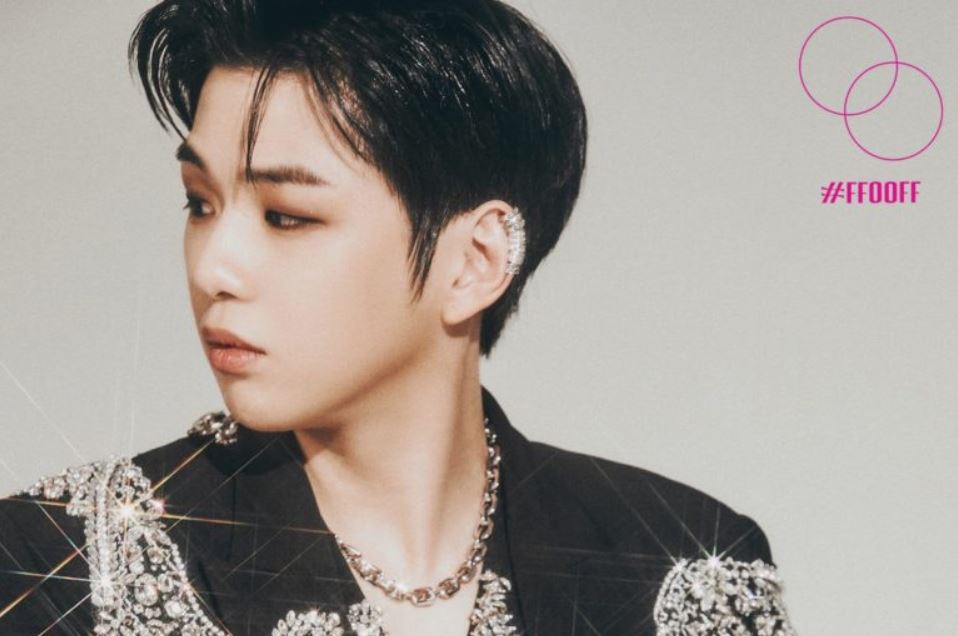 Kang Daniel has been busy this year with his musical releases. Earlier in the year, he started off with the release of Cyan and 2U. And earlier this month, Kang Daniel returned with his third mini-album Magenta (the focus of this album review post) and the title track Who U Are. As part of this R&B centric comeback, Kang Daniel enlisted four additional artists to feature in the mini-album. Jamie and Simon Dominic featured in his pre-release single, Waves, while Yumdda and Dvwn feature in a song each elsewhere on the mini-album. Continue reading this album review to find out which songs those two artists featured on and my thoughts on Magenta!

1. Flash – Starting off the album is Flash. The stormy start and end of the song (complete with rain and thunder) really pulls me into the song. The actual R&B EDM trap-based instrumental of the song is layered on top of that sample and then comes into full display as the main centre piece. I particularly enjoyed the pre-chorus change, which to me adds a dynamic kick to the song prior to the melodic chorus. This keeps the song interesting and eventful. It also pairs extremely well with a subtle yet intense atmosphere that also keeps the song suspenseful without the use of any dramatic synths. I feel that Kang Daniel’s vocals and raps are well displayed in this song. I do think Flash lacks a memorable hook, which would have made the song that little more attractive. But nonetheless, Flash is a cool and appealing start to the mini-album. (8.5/10)

4. Runaway (ft. Yumdda) – Runaway seems to be the odd-ball on this album. Everything else seems to delve into R&B, however Runaway has a reggae hip-hop infused sound to it. This gives the song an interesting dynamic and makes it sound very interesting. I also enjoy the energy that comes from the song, as it feels a little more upbeat. I appreciate this change up, given that R&B can be a repetitive genre at times. And the main star of this track sounds fantastic. There is more of a kick to Kang Daniel’s vocals and rapping, which makes the song enjoyable. However, Yumdda’s featuring was the weakest moments of the song. His delivery feels more like mumbles and I couldn’t decipher what he was delivering, even as I was following the lyrics. This may be his way of doing things, but I would have preferred with a cleaner featuring. (8/10)

5. Movie (ft. Dvwn) – I am aware that there is a music video for Movie, which dropped earlier this week. At this stage, I have decided to hold back with a full review for Movie and will hold the music video for a future Missed Music Video Review post that I have been continually promising. Movie is a R&B EDM-trap based track that is quite catchy. It feels similar to the first song on the album. This one just has a little more typical atmosphere to it. But that doesn’t really become a flaw, as Movie’s chanting hook is what really catches on and gives the song that addictive nature. To me, the hook has a bounce to it that makes the song so much more appealing. The energy behind the song isn’t explicit. Rather it is subtle and this makes it much stronger. Both Kang Daniel and Dvwn (the featuring artist) sound fantastic in this song. (9/10)

6. Night (밤) – Ending the album is probably Kang Daniel’s best display of vocals on this mini-album. There is a dreamy vibe to Night that makes this song so palatable. Once again, he delves into R&B for this track. No surprises here though, as R&B seems to bring out the good side of his vocals (as seen in all the songs on this mini-album). Facilitating the display of great vocals, as well, are smooth melodies that are so appealing to listen to. It just makes the song ideal for a chill session or a ‘kick back and relax’ situation. The instrumentation is light, so it definitely helps in making this song track calming and soothing. I do detect a slow rock type of vibe in the instrumental at the start of the song and I liked how they retained it for the chorus, giving it a unique touch. (9/10) 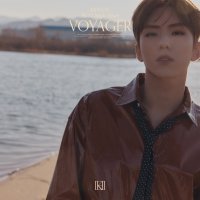 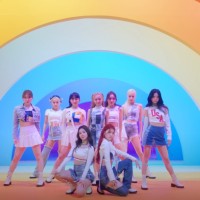 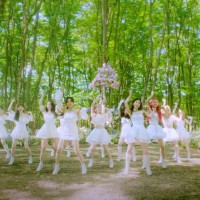 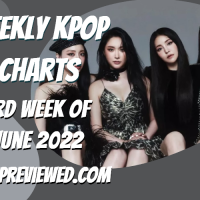