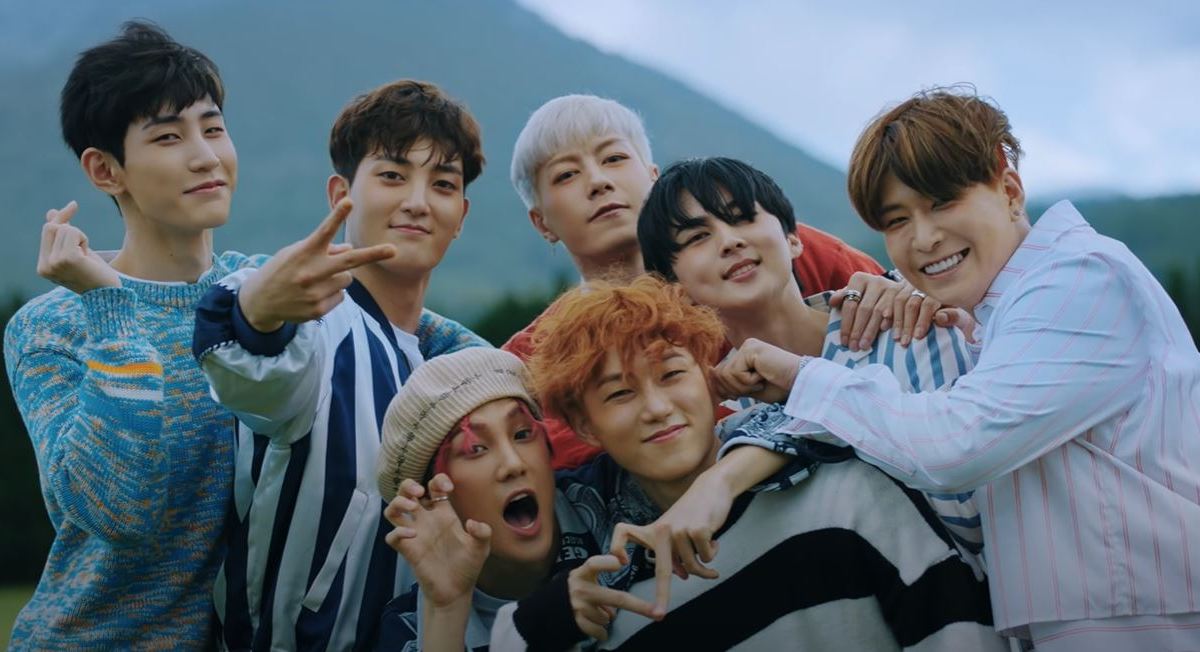 Let’s begin the influx review with just one review, two tomorrow and a few more each coming day! Might be ambitious for me, but a challenge I am willing to take.

After a break from the industry, VAV is back as a six-member group dropping their new release earlier, MADE FOR TWO, this week. Baron enlisted just last week prior to the official release of MADE FOR TWO. He features in the music video, but is unable to participate in the promotions for this comeback for the obvious reason. MADE FOR TWO is the group’s first comeback in 11 months after Poison dropped in October last year.

MADE FOR TWO is a very unique song. It is a new type of minimalist song in my point of view, opting for very little instrumentation. I say ‘new type’ because I don’t think I have ever used the saying ‘less is more’ to describe a song in general, let alone a minimalist song. MADE FOR TWO is a testament to this saying. It strikes a fine balance by going down this very aesthetic minimal route, but not spilling into the area of music that underwhelms. There were moments that I found the song to have an epic vibe, such as the orchestral final moments that the song takes. What really drove the dynamic nature of the song are the vocals and rapping. They pretty much helped give the song that extra kick. I really like the backing vocals which added some depth to the vocal front of the song, whilst the main vocals by the members really helped propelled the song forward. When it came to the harmonisation of both the backing and forefront vocals, I was pretty much blow away how silky and smooth they felt. But it is the rapping that really gave the song some impact and helped give the song a bit of zing. The faster nature of the rapping (relative to the vocals) were really a highlight and memorable moments of the song for me. The instrumental complimented, but it maintained that minimalist vibe. Overall, MADE FOR TWO is pretty much up there as one of the best VAV songs I have heard (Gorgeous still takes the title for best VAV song). And with that statement, it is safe to say that I thoroughly enjoyed this comeback track.

The music video shows each member hanging out with a lady, before we see them alone reminiscing about those times, complimenting the lyrics. What makes the music video a little bit more captivating (as the idea can become quite dull) are drone shots that make the video look quite epic. It is a little flair to add some more appealing points to the music video. Those scenes when the members are on the rocks, and the drone captures the waves crashing into the rocks and also zooming by the members are probably strong examples of how appealing and aesthetic they made this video.

Unfortunately, the comeback suffers in the performance domain. I had expected this when I heard the song. It would have been extremely hard to pull off a captivating performance with a song of this style, when there isn’t much of the music to build the performance from. They do a good job, but it just doesn’t impress as I wished it had.