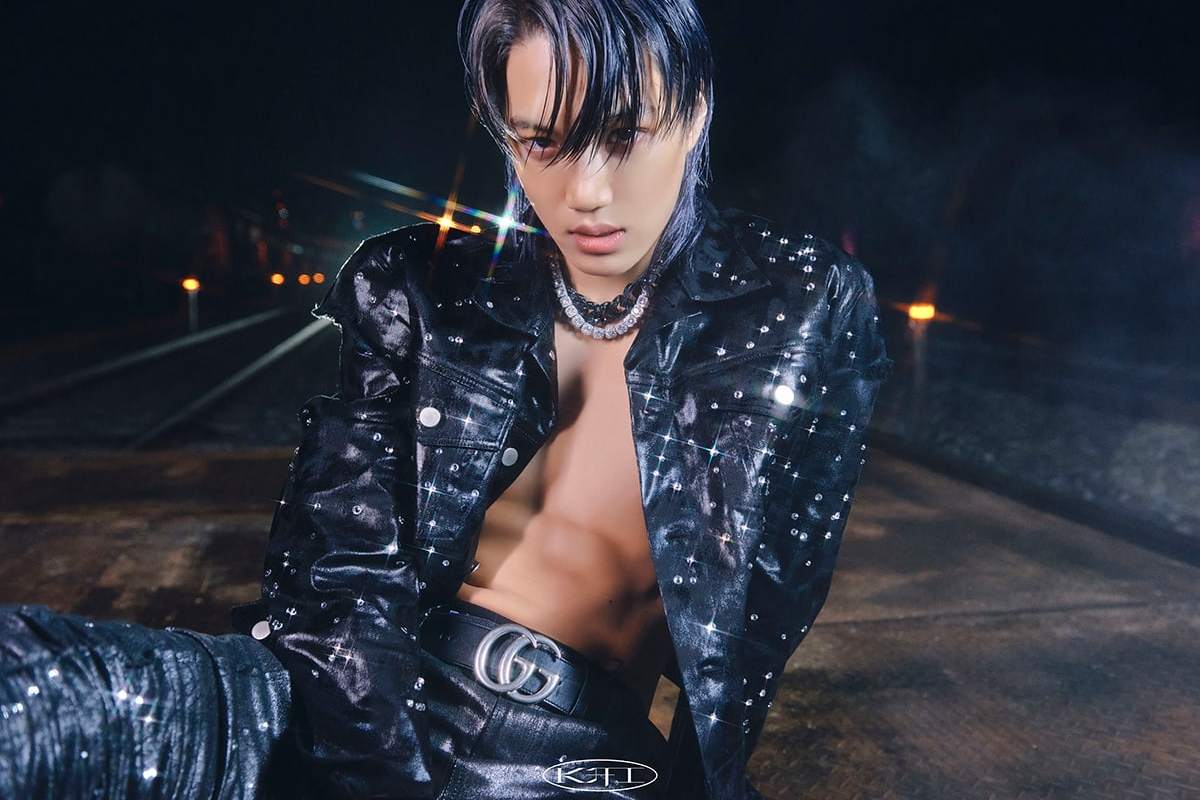 Kai’s fellow EXO members, Chen and Baekhyun, are nominated for Best Male Soloist in the 2020 KPOPREVIEWED Awards. If you haven’t yet supported Baekhyun or Chen (or any of your other favourite artists that were active in 2020), click here immediately to vote for them! Remember, voting closes on 31st December.

It has been long time coming, but Kai officially made his solo debut with his first mini-album, Kai, on the 30th of November. EXO’s main dancer was one of the most anticipated members to make his own solo debut from the beginning. His solo debut comes in the form of the title track, Mmmh, and a six track mini-album. Today, obviously, I will be having a deeper look into his mini-album. I just want to quickly tease that Kai is everything I expected from Kai. Sensuality is a recurring theme in this mini album. And so are upbeat tempos to facilitate dance performances, which we already know that Kai can nail effortlessly. Interestingly, I have a preference for just one of these two styles, so continue reading to find out which one is my preference.

2. Nothing On Me – Nothing On Me starts off in a distorted manner, briefly warping the sensual vibes of the song that slowly become clearer as the song progresses. I am not entirely fond of it, but it has its charm. The song manages to compensate this by sweeping me off my feet with its chorus. It brings a very strong amount of bass to the mix and the resultant energy really oomph up the sensual vibes of Nothing On Me. Kai’s vocals throughout the song were really strong and surprising. He handles all his lines, even the ones at a higher pitch extremely well, as if he was a main vocalist in EXO all along. (9/10)

3. Amnesia (기억상실) – I really liked Amnesia’s flow from the very start of the song, which is what anyone wants from a sensual track. The appeal of the flow peaks during the chorus, help making the song quite memorable and quite hypnotic. Coming along with the memorable flow of the song are Kai’s vocals. All my comments in the preceding track regarding his vocals can be said about this song. What probably might make Amnesia a better piece is that it showcases more to Kai’s vocals, which I am sure fans are digging. (9/10)

4. Reason – Reason taps into the hip-hop scene with a more upbeat track. I think of Reason as if it is a fun change up to the tracklist thanks to that upbeat energy. Other than that, nothing in Reason stands out for me. It just feels like your typical Korean hip-hop meets pop mash that is often heard throughout the industry. (6/10)

5. Ride or Die – Ride or Die fairs slightly better than the preceding track. Only because I felt the instrumental was a bit more interesting, with the electric guitars in the first verse/final moments of the song and the really deep bubbling synth that is carried throughout the song. The second verse also gives it a bit of a retro flair, which really helps make the song more appealing. I personally didn’t like the centric point of the song (i.e. the chorus). It just didn’t feel as interesting as the rest of the song. And I do prefer his vocals in the verses than the chorus. He just sounds meh during what was meant to be the catchiest moments of the song. (7/10)

6. Hello Stranger – Hello Stranger brings back more of the R&B style that started off the album, whilst remaining upbeat like the second half of the album. It was a nice middle ground between the albums two styles, which is accompanied by a trap centric instrumental piece that is accented using electric guitars and piano. I do feel that the R&B nature of the song manages to make the song shine more than the upbeat tempo. And because of that, Kai’s vocals are quite solid. There were also some catchy moments. (8/10)