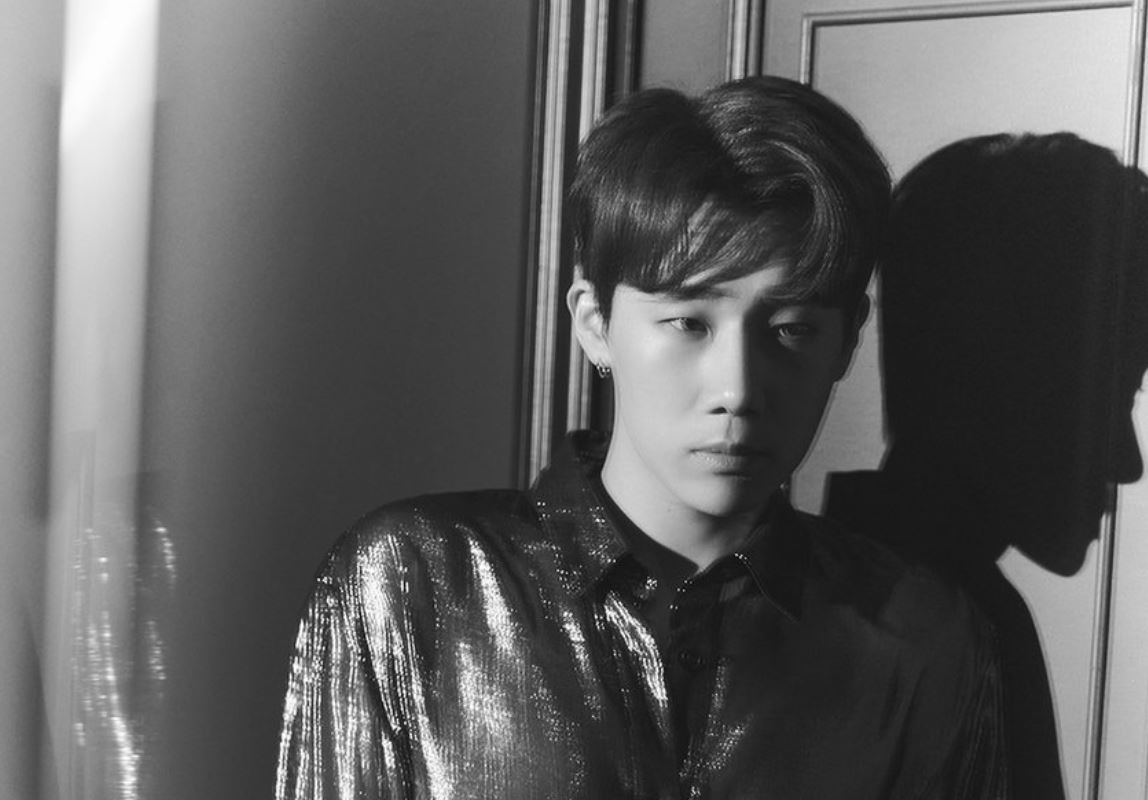 It is time to return to the album reviews. Apologies for not posting any over the weekend, when they should have been released per the posting schedule. Today’s focus is Kim Sung Kyu’s INSIDE ME, which is the soloists’ third mini-album since his solo debut in 2012. The title track, I’m Cold, was released alongside the mini-album in December 2020. Kim Sung Kyu’s solo comeback in December came at no better time as I had a massive craving for Infinite in some form. Kim Sung Kyu’s solo releases are enough to suffice this for now. I am hoping for a group release once all the members return from the military. We last heard from Kim Sung Kyu in 2018 through his 10 Stories comeback and the title track, True Love, another aweome comeback from the solo act.

1. INSIDE ME – While INSIDE ME will not be included in the final rating score, I just want to take a moment to draw attention to this introductory track. I really like the suspenseful vibes of the song. I also like how it felt like a teaser of what is to come, as it literally used some of the instrumentation from the title track.  It also felt like music that Infinite would have released back in the day, with the combination of synths and instruments.

3. Fade (안녕) – Fade continues on with the R&B vibes that featured in I’m Cold. The major difference is that Fade is a lot airer in its instrumentation and slower overall. It kicks off with a somewhat distorted like filter over a music box and Kim Sung Kyu’s utterance of ‘Goodbye’, before proceeding with the familiar R&B vibes I just mentioned. I really like how the electric guitars sound almost like electronic synths, which reminds me of some of his earlier works such as his last solo comeback. His vocals flourish in this song, with the falsettos he opts for being a star attraction. I just wish Fade had a more memorable melody. (8/10)

4. Room – Room diverts away from the R&B that we all know Kim Sung Kyu for. Instead, he opts for a genre that I am sure that everyone is certain the soloist will nail, ballad. I am happy to report that his ballad had me sway along to the music, which we all know is my way of determining the quality of a ballad. But honestly, the buildup of Room was stunning. It starts off like any slow ballad. But as you progress along, the instrumental grows by incorporating more instruments and it develops into an epic backing for the ballad. Kim Sung Kyu’s vocals climb to compliment this buildup and he sounds beautiful and powerful. It is most emotional number on this album and probably his discography as far as I can remember. (10/10)

5. DIVIN’ – Moving away from the heartbreak that has dominated the album thus far, Kim Sung Kyu goes DIVIN’ into a new relationship and sound. The song falls back into the R&B realm of music, but there is more to it. It sounds like there was is a bit of jazz mixed into the instrumentation, which comes together to become a groovy mix, which makes it suitable for a high-end bar. Once again, Kim Sung Kyu’s vocals are quite good. I appreciate that his vocals sound a lot livelier, complimenting groovy instrumentation. Multiple R&B and ballad tracks after one another can be draining in some cases, so it is nice for a change up. (8/10)

6. Climax – Climax is a little unexpected with its upbeat nature. But it is an amazing end to the album. Firstly, Climax is a personal track. It is a song about performing, a passion of Kim Sung Kyu (if you cannot tell). He sings about pushing forward with his career and his motivation is simply his fans. A message like that will have fans swooning over him. Secondly, the instrumentation is very unique and colourful. I really like the electronic nature of the instrumental, which was full of textures (which you know I enjoy). I also enjoyed the choppiness, which was an interesting route in general. The pre-chorus has a very unique vibe by embracing a choppy delivery of the lyrics, which helped made the song so much more alluring. His vocals are superb, once again in this song. TGhere was some questionable uses of autotune in the song though, which doesn’t really capitalise on his vocals as much as the song should have. (9/10)