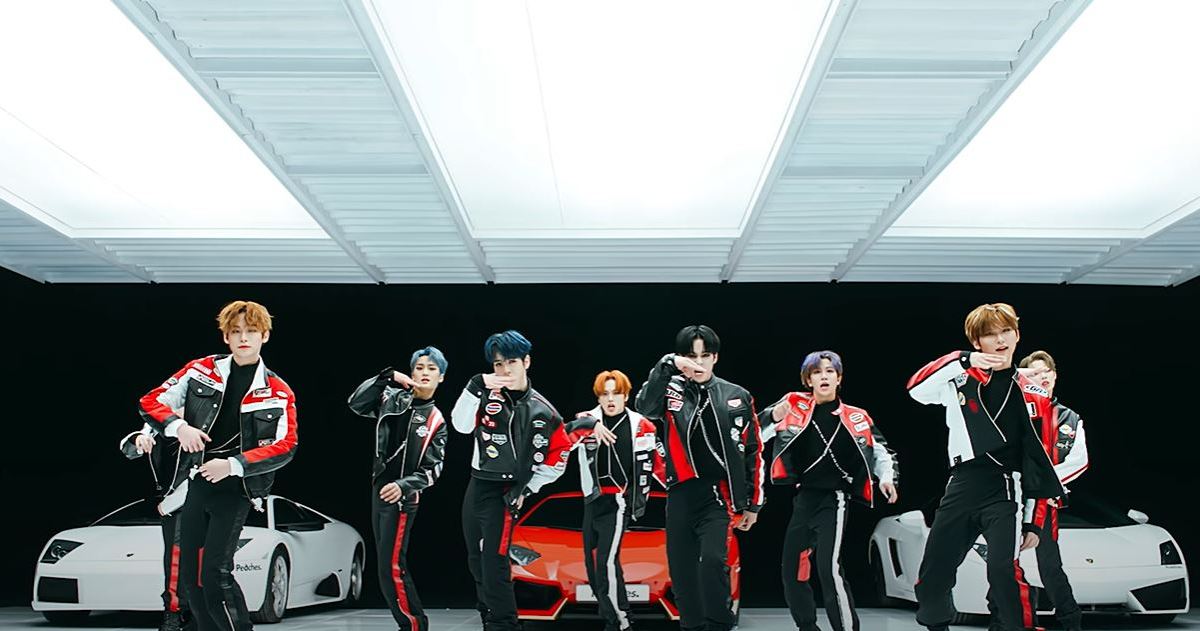 The next comeback being covered on my blog occurred back on Tuesday (apologies for the delays, once again). I am talking about CRAVITY’s My Turn, which dropped alongside their third mini-album, HIDEOUT: BE OUR VOICE – SEASON 3. This is their latest comeback following their debut with Break All The Rules and their comeback in August with Flame. The group also promoted Cloud 9 and Ooh-Aah (from their two mini-albums) throughout 2020. So without anymore delay, I present to you my review for CRAVITY’s My Turn.

The biggest elephant in My Turn that needs to be addressed is the chorus. Everything else in the song is just fine, though very unimaginative. Better words to describe the rest of My Turn is generic and plain, given that it felt like your typical edgy dance KPOP track and nothing more. But I can overlook that. Despite that, there was some interesting aspects to the song. The dull metal clanging was intriguing. Vocally and rapping-wise, CRAVITY does sound good and more refined The song’s bridge felt very NCT-esque with the slowed down instrumentation, smooth high note and the brief rapping sequence just before the chorus is brought back into play. The pre-chorus tracked a bit better in my books, with a slightly more promising appeal thanks to the incline in the song’s momentum. But instead of a drop to bring up the dynamics of My Turn or a drop that would drasticially change the direction of the song, the producers went with a childish centrepiece. Never did I think I would hear ‘Vroom Vroom Skrrt‘ as the literal main hook of a song. It felt very elementary. When I heard My Turn for the first time, I just couldn’t believe what I was hearing. As some time has passed, I will admit that I have gotten used to the idea of ‘Vroom Vroom Skkrt’ as the chorus’ main selling point. But all of those thoughts I had initally about it being childish and such still lingers. And that really maintains that disappointment in the chorus. The insrtumental is another element that hones straight into that plainness description, with it not doing much other than maintaining that generic momentum that the verses contained. Overall, disappointed about the chorus of My Turn. And not much feeling towards the rest of the new song.

I think the visuals within the music video for My Turn fairs better than the song. But ultimately, the video is weighed down by the song. There are many aspects of the video that I enjoyed. The set designs and the overall feel of the music video felt like it was very stylish and modern. The lighting really helped in that aspect. The use of black, white and red felt very sleek. But with a song like My Turn, I think the video had wasted potential. A more dynamic song would have made everything in this video even more sasitfying (with some slight adjustments to the lighting to ensure that the dynamics is reflected). I also note that CRAVITY is being blamed for plagarism once again. Firstly, it is not their fault. It is their company’s fault for these accusations. Horrible planning, poor vetting of the creative minds and ideas – all faults are pointed at their management. Starship Entertainment really needs to be up their game became plagarism is never a great word to be associated with a group.

The choreography was actually quite good, It definitely fitting for the song. The edgy concept they were going for with the song was actually abundantly present throughout the performance. I appreciate the serious mode they were in, which made the childish nature of the chorus disappear briefly whilst watching the performance.