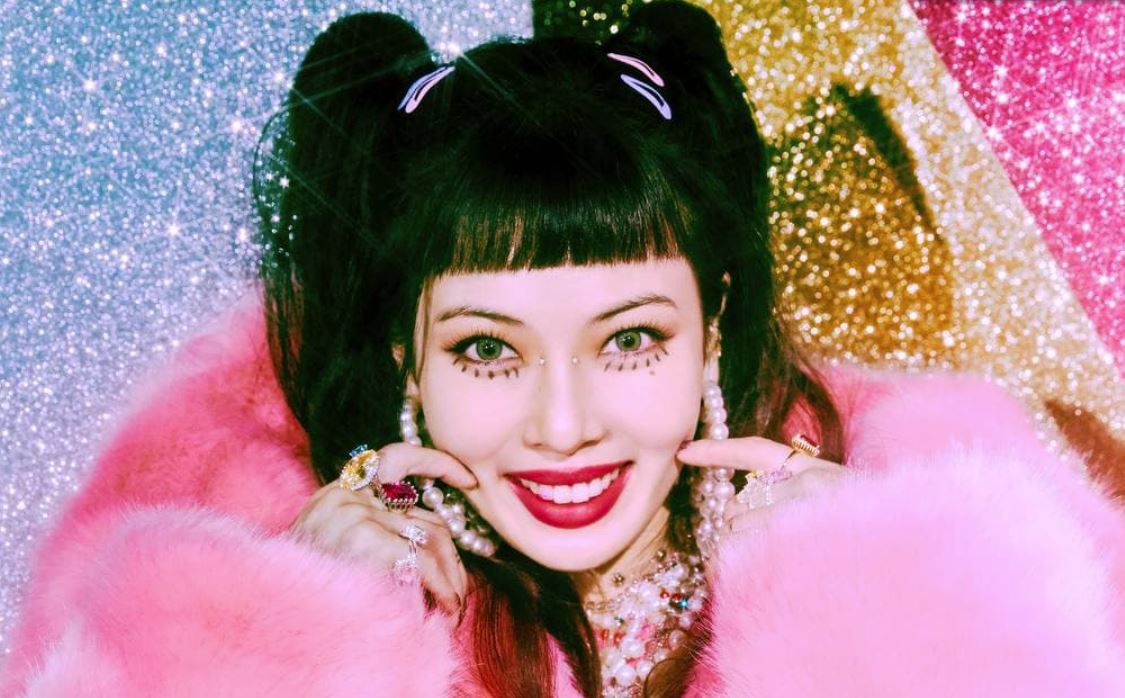 It is time for another album review (I think it has been two weeks since the last one). Today’s album on the reviewing block is Hyuna’s 7th mini-album, I’m Not Cool, which was released way back in January of this year. I believe this is the only album left over from January that I have previously flagged I would review. This album features the title track that shares the same name as the mini-album itself and Hyuna’s 2019 solo release, Flower Shower. In addition to these two tracks, the mini-album also features three other new tracks. The main reason why I am reviewing this particular album (and have continually kept it on the review list) is because I don’t much have much exposure with Hyuna’s discography apart from her title tracks. I wanted to delve into her music a bit more, and this mini-album came just at the right time. Let’s see what I think about Hyuna’s music, away from her iconic singles.

2. Good Girl – Hyuna has shown us that she is a talented with rapping and performance. And she has shown time and time again that she is a good vocalist as well. I feel like Good Girl bundles all of that in a manner that shows the best of Hyuna. Good Girl is a loud song (but in a good way), with a really dynamic and punchy pop instrumentation as the background to this side track. There is a lot of drumming throughout the instrumentation, which was a highlight for me. The brass-like synth breakdown seems to add some flair and tops that loudness aspect of the instrumental. Her vocals were mostly nice, with the pre-chorus and bridge emphasizing the potential behind her vocal side. I do have to say that the chorus felt a bit shouty, which does have some drawbacks. But it felt necessary give the boldness and loudness of the song. (8/10)

3. Show Window – Show Window is much different to the two preceding tracks. It is toned back quite a bit. This allows the song to come off as quite nice, especially if you find the preceding tracks to be overwhelming (alone or in combination with each other). Show Window falls into the R&B genre and focuses more on vocal delivery than anything else. Unfortunately, I didn’t see anything special about the song. It is decent and likeable, but it isn’t my recommended song that everyone should listen to. Still, if you like something downtempo and paced, Show Window would be a great option for you. (7/10)

4. Party, Feel, Love (ft. Dawn) – It seems like Hyuna and Dawn is a package that we will be seeing often in music releases. Last year, we heard references of Hyuna in Dawn’s solo comeback song. In this album’s title track, we heard references to Dawn. Don’t get me wrong though, I am not complaining. It is interesting to hear a couple collaborate with one another in this industry, especially is if there is chemistry between the pair in their music, such as Party, Feel, Love. Heading into the song for the first time, I was expecting a song with wilder energy and replicating a party vibe. But Party, Feel, Love is a rather slow R&B track, feeling chic and sensual at the same time. Very different to what I had expected. The pair sound mature and captivating with their vocal work, as well. It is my personal favourite side track on this album and I would love to hear more from the couple in the future. (9/10)