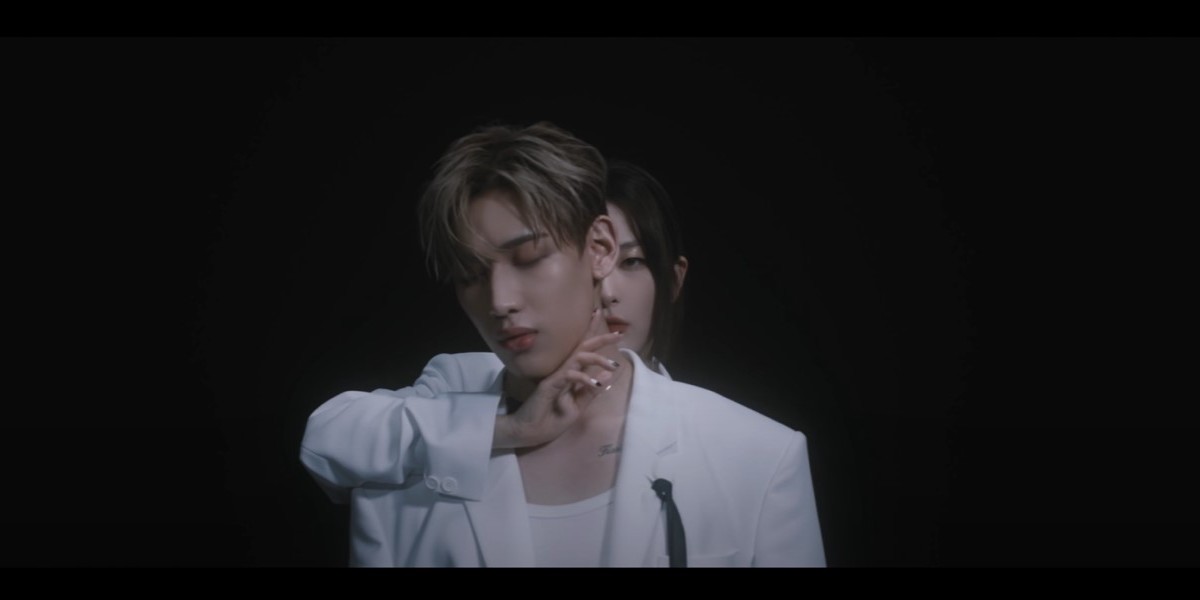 As mentioned yesterday, I will be reviewing solo releases over the last few months which I had not reviewed yet. To start, I will be looking at the solo pre-releases that I should have reviewed before I reviewed the official main title tracks. BamBam (member of GOT7) is one of the solo members that come to mind. He recently came back with the single Slow Mo and second mini-album, B. Also off the B mini-album is the single Who Are You, which features Red Velvet member Seulgi, and was first revealed to listeners at the end of 2021. Who Are You is the focus on this review post.

While it has been over a month ago since both news of and the actual release, I could remember thinking that a collaboration between BamBam and Seulgi was unexpected and surprising, but also exciting and refreshing. And both BamBam and Seulgi proved with Who Are You that the latter points were the most correct. Who Are You is a very light and smooth R&B track that felt just right. While I don’t listen to the song every single day, I thoroughly enjoy its presence every time I do come across Who Are You. There is so much to enjoy in this song, despite there being so little to the track. Who Are You has a minimal atmospheric instrumental, kicking off with a low hum, before bringing in the simple strumming of guitar and then the later addition of a slow soft piano melody in the verses. For the chorus, the piano element is relatively heavier, and we also get some simple percussion, to help kick the song up a notch. But everything from start to end can be described as light, simple and minimalistic, as described initially. What also makes Who Are You so good are the vocals from both artists. The set up of them echoing each other is so impactful and added a profound colour to the song. It made the song so interesting. Individually, BamBam really surprised me with his softer and gentle vocals in this song. It suits him so well, and the textures that his raspy vocals brought to the table helped made Who Are You so good. As for Seulgi, her light and higher tone balanced out the song, making the entire track more pleasant and smoother. Overall, Who Are You is an amazing single, and BamBam and Seulgi pairing is perfect.

For the music video, I liked it. I felt the different scenes were aesthetic and artistic. I liked the idea of both set and outdoor scenes. The video didn’t feel confined or restricted in anyway as a result, which gave a lot of breathing space to me as a viewer. I am sure there are meaning behind some of the individual scenes, but I don’t have the intelligence to break it down and decipher it this time around. My main gripe about the music video is some of the scenes appeared too dark and it was hard to see what as going on. It was probably done for an aesthetic or artistic reason, but it distracted me and hindered the process of me trying to take everything in.

The choreography routine, performed by both BamBam and Seulgi, is a contemporary piece that is both smooth and captivating to watch. It definitely highlights both BamBam and Seulgi’s skill set as performers and shows them off in such a mature lighting. They also perform in a very harmonious manner, which boosts up the routine to the next level.