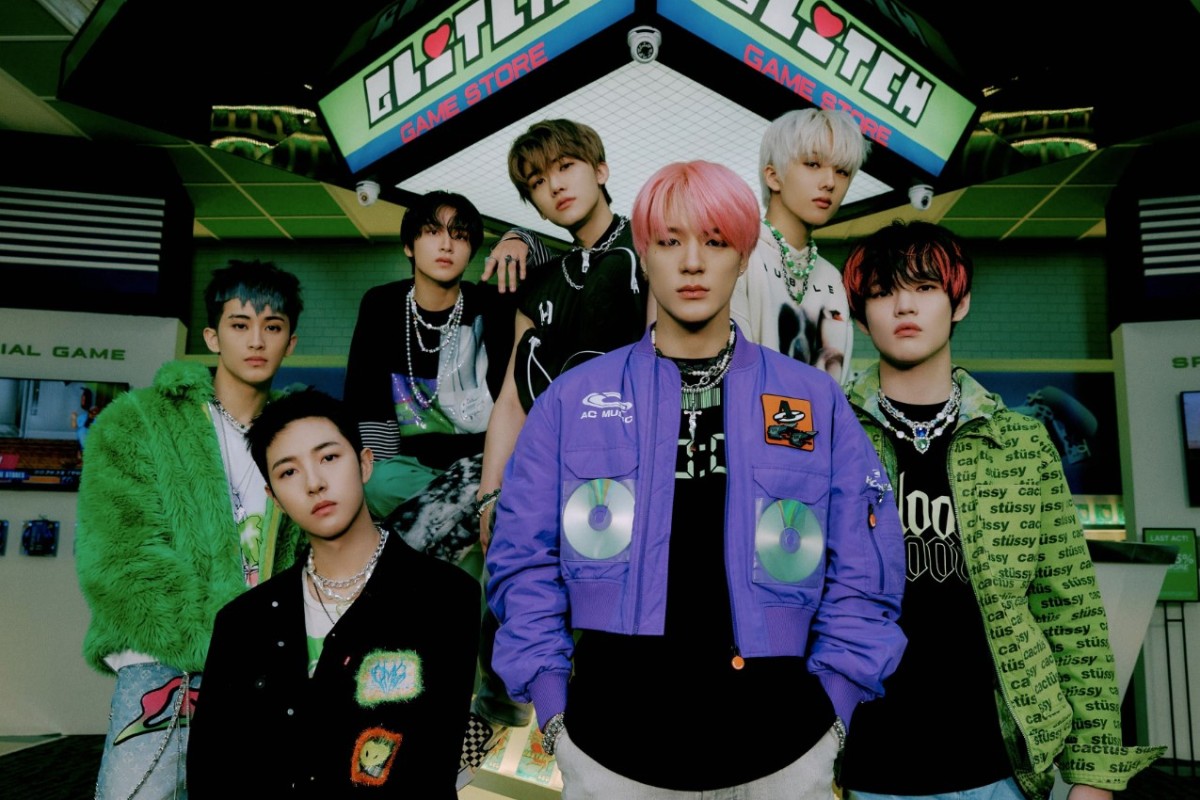 Next album on the reviewing block is NCT DREAM’s 2nd studio album, Glitch Mode, and its repackaged version, Beatbox. It has been a while since these albums dropped, with Glitch Mode dropping back in March and Beatbox dropping in May of this year. And I am finally getting around to reviewing them! A total of 15 tracks are present on these albums, including the title tracks Glitch Mode and Beatbox. This makes this album review a lengthy one, so I am going to get straight into it!

Once again, NCT DREAM delivers on quality and quantity. While it was a doozy to write up this album review, I really enjoyed the final product. I even handed out quite a few 10/10’s whilst writing this review. However, I expected this happen as NCT DREAM always has amazing side tracks that needs more attention directed at them. Let me know if you agree with my ratings of each song below in the comments section after reading through my thoughts, of course.

2. Fire Alarm (파이어 알람) – Right off the bat, the initial track of the Glitch Mode album grabs your attention. To me, it doesn’t really grab your attention in the same way that a fire alarm alerts you to a fire. But rather, it is fire! Each time I end up listening to the album, I can’t help but groove along to this track. The synth-centric instrumentation was memorable and exciting. The fast tempo of Fire Alarm adds to the excitement and hype energy of the song. It feels relentless without going overboard or overwhelming with synths. The chanty nature of Fire Alarm adds to the memorability if the song, while the rapping was dynamic and the adlibs were effortless. (10/10)

4. Arcade – Arcade is an extremely satisfying mix of EDM and hip-hop influences. That alone makes Arcade a standout track, as everything felt cohesive and the styles naturally go hand-in-hand with each other. But the winning element in Arcade are the members. From the vocal side (my favourite side of this song), it was so flowy and smooth. It left me floored and I always want to delve back into the song due to the vocals. As for the rapping and the chanty sections, they give Arcade so much oomph and heftiness, balancing out the smoothness from the vocals. Another standout track, in my opinion. (10/10)

5. To My First (마지막 인사) – To My First is one of the new tracks on the Beatbox repackaged version. Its position following Arcade was perfect, as it continues those smooth vocals from the previous track. But instead of a EDM and hip-hop hybrid, To My First takes on a R&B sound profile instead. To My First has such amazing harmonies on top of the stunningly smooth vocals and you can feel the emotions that the group pours into this song about their first loves. (9/10)

6. It’s Yours (너를 위한 단어) – Despite being a light track, I really liked the thumping instrumental for It’s Yours. I quite liked how consistent the thumping nature of the instrumental was. It was intriguing, unique and cool. Again, the vocals bring a vibrant factor to the song, whilst the melodies and hooks bring forth a happy and cheerful tone to the song. I particularly like little uptick in melody when one of the vocalists begin their solo part in the chorus. The rapping also gets a tick of approval from me, with the rapping adding a bit of oomph to the song, as well. The simple repetition as the hook was a bit generic, but it caught on quite fast. (9/10)

7. Teddy Bear (잘 자) – Teddy Bear delves into R&B territory, even though the instrumental still has a foot within the EDM genre. I liked the punch the chorus had, which really woke me up from the soft and dreamy vocals. Teddy Bear was quite smooth as well, but I am not as excited about this aspect as per the other songs on this album. The vocal work was a bit linear in terms of trajectory and made the song less engaging as it progressed to the end. (7/10)

8. Sorry Heart – The Beatbox repackaged version brings us the second of two unit tracks (I consider this second as the first unit track consisting of the other members initially featured on the Glitch Mode album). Sorry Heart features Renjun, Haechan and Chenle. This lineup immediately means this is a vocal-centric track, and they do not mess around in this track. It was very stunning, emotionally packed and extremely captivating. The best parts, however, were the harmonies, the ad-libs and the acapella harmony sequence at the very end. This was all done over a soothing guitar instrumentation that allowed the vocals to do all of the speaking. (10/10)

9. Replay (내일 봐) – NCT DREAM regroups following the vocalists’ unit track for Replay. Replay takes me back to the 2000s with its old-school boy group style that easily could have been passed off as a promotional single. NCT DREAM fits in with this sound perfectly! The rapping was on point throughout, and the smooth vocals continue on in this song. Great melodies, but I feel the hooks were undeveloped. (8/10)

10. Saturday Drip – The first unit track from NCT DREAM on the album (even though the second on for this review/on the Beatbox version of the album) features Mark Jeno Jaemin and Jisung. Like Sorry Heart, when you look at Saturday Drip’s lineup, you know that this track will be rap heavy and go down the hip-hop hole. Every time I listened to this track when I play the albums, I find myself fighting an urge to dance. As you may know, hip-hop tracks are not really my style, so this urge to dance comes as a surprise and definitely shows you how much I enjoy the track. I also enjoyed the use of their deep vocals, which felt stylish and trendy. (10/10)

11. Better Than Gold (지금) – Better Than Gold brings a retro flair to the album with its funky and synth track. This one too gives me an urge to dance, but admittedly not as strong as the preceding track. What I think makes this track appealing is its brightness and upbeat nature. With the brass in the bridge, it is very hard to deny that this track is bright and upbeat. The vocals and rapping make it cheerful. A fun track, overall. (8/10)

12. Drive (미니카) – Drive has this feel-good vibe without stepping into the preppy and upbeat territory. Instead, I find the track to be calming and soothing. But it still puts a smile on your face. It is quite a mature and refined approach to this intention, if you think about it. Again, amazing vocals and rapping takes hold over a simple pop instrumentation. There is absolutely nothing wrong about this song, just one to enjoy. (8/10)

13. Never Goodbye (북극성)  – NCT DREAM almost enters balladry territory with this track. I specifically say ‘almost’, as I feel like the instrumentation doesn’t follow. It remains atmospheric as result to electronic elements and I liked the twinkling detailing the background had. The vocals were very dreamy throughout the song, and the rapping (another not-so-common balladry element) was well executed for this softer track. In terms of me liking this track, I will say Never Goodbye is easily forgotten when considering the bigger picture of the album. But standalone, it is a nice and pleasant track. (7/10)

14. Rewind – Rewind revisits that retro style that NCT DREAM had already touched upon on this album. The piano and synth detailing in the instrumentation definitely brings this retro style to life. The melodies and rapping adds a fun element to the song that I thoroughly enjoy, whilst the vocals brought a youthful appeal to the song. (8/10)

15. On The Way (별 밤) – The final track on the Beatbox album (and the conclusion of the Glitch Mode / Beatbox era for NCT DREAM) is On The Way. It is such a neat ender, summing up the albums in a meaningful manner. I find On The Way had the best parts of the album, such as cool and trendy rapping, smooth vocals and soothing harmonies. The ending of the track was extremely well done, with the harmonies and beautifully sung chanty melodies. There is also a meaningful tinge to this song, which makes it super appropriate at the end. This is all on top of a simple but atmospheric synth instrumental. (9/10)