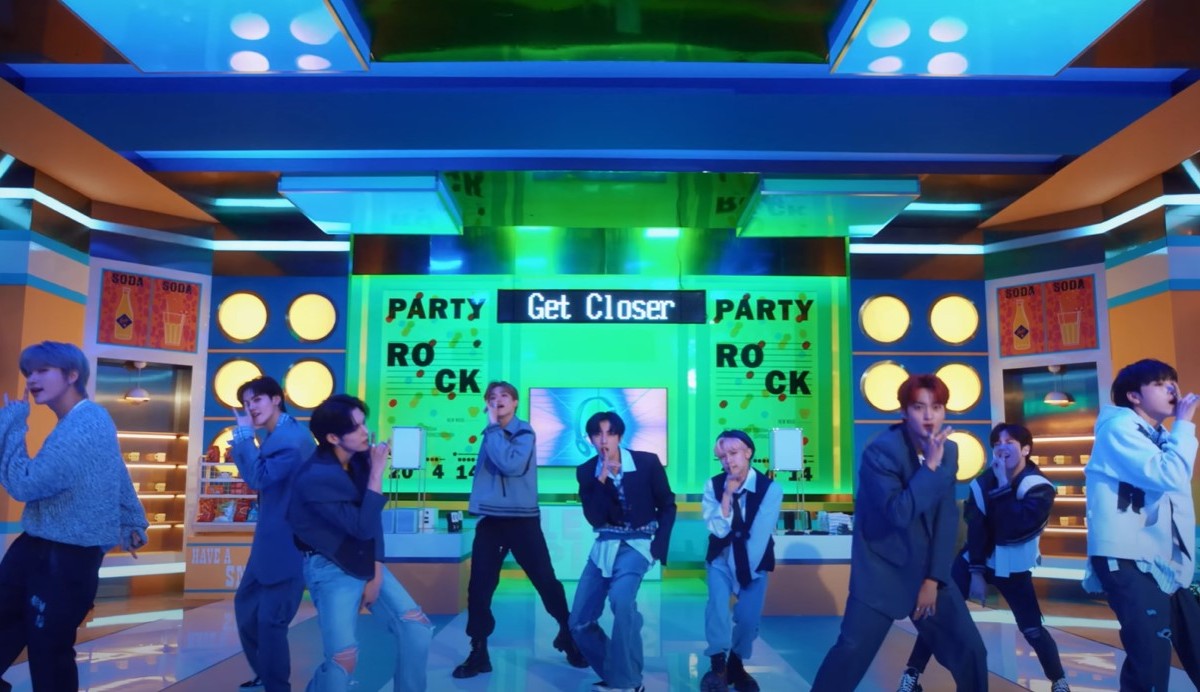 Next up in my pursuit to review the releases of last week is CRAVITY, who returned with their fourth mini-album, New Wave. Leading the mini-album is the single PARTY ROCK. This comes after CRAVITY pre-released their first English single Boogie Woogie and their Adrenaline comeback from earlier in the year (featured on the second part of their first studio album – Liberty: In Our Cosmos).

PARTY ROCK embraces CRAVITY’s upbeat and fun side of funky pop once again, following a similar sound profile to the likes of Adrenaline. However, when you compare the two tracks together, you definitely feel a noticeable difference. Adrenaline comes off as a much tighter and hefty compared to this new release. On the other hand, PARTY ROCK comes off as much lighter and looser, which makes that fun and upbeat feel so much more natural and easygoing. And this just nudges PARTY ROCK forward on the rating scale for me. The chorus had great bright and appealing energy that brought a smile to my face. The members do a good job of bringing all that energy to life and makes the central piece of PARTY ROCK vibrant enough. I do feel there is potential for the members and producers of PARTY ROCK to have taken the chorus to the next level with bolder delivery and a more concentrated instrumental to just make the chorus a more prominent peak to the song. But what we were given is sufficient enough, as it managed to still get me to enjoy the song. I am loving the “We go jumpin’, party rockin’, never stoppin’” line, being my favourite and pick of most memorable line out of the whole song. That hook (and the rest of the hooks throughout PARTY ROCK) were super catchy and definitely ups the fun factor. The weakest aspects of PARTY ROCK were the verses, simply because they didn’t have much of a memorable zing to it. Had this been the case (and the chorus was just a little more leveled up), PARTY ROCK would have been a top notch song. As for now, it is still a great single for CRAVITY.

The music video that accompanies the release of PARTY ROCK was decent to watch. But there wasn’t much to really talk about from it. From what I could see, it is just another video where the members are having a bit of fun. Throw in some choreography shots and solo shots, and that is pretty much the video for this release. Even the usual elements that I do mention or touch like post production, sets, outfits or visuals were all pretty standard. In other words, it feels like a video which concept has been seen and done many times before.

The choreography for this comeback is just like the song – fun. Nothing too mind-blowing or innovative here, but everything feels lighthearted and easygoing. My favourite move out of the entire routine coincides with my favourite line that I mentioned earlier (also my favourite moments in the music video).