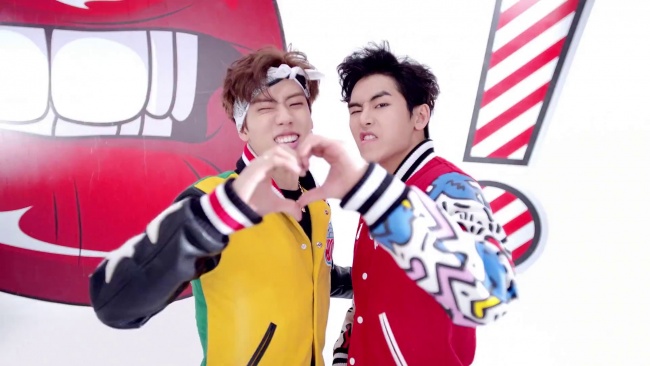 Infinite’s most hottest subunit is back. Infinite H, for those who don’t know, consist of Hoya and Dongwoo and releases songs for the hip hop demographic. They debuted with Special Girl back in 2013. Since then, they have been heavily promoted with the rest of Infinite, with singles such as Man In Love, Destiny, Last Romeo and their latest hit Back. But after a 2 year wait, fans can now get a better look at Infinite’s resident rappers.

This song is claimed to have a “soft hip hop beat” to it. I can hear that it is soft. Just I really can’t see (or hear) much of a hip hop influence. Their last song, Special Girl, had a more hip hop vibe compared to this song. That being said, I feel like this is more of a pop song. But that is just what I hear. I like this song. It really is not that bad.  I really don’t know what else to say about the song. The boys can rap? But this song also points out that they can also sing. The song really is not that catchy however and though it does appeal to me, it really does not have me coming back to listen to it again and again. I just feel that it is cause it lacks the hip hop feel according to my ears. But nice song overall.

Music video, even though was meant to be humorous, really did not make it laugh. Actually, it makes me think the boys are quite clumsy. I just like it how they played out various scenarios in which the girl was so beautiful that it got them nervous and caught them out. Beside having just one plot, there are multiple plots in this one video. I like how the background, even though it was fake and seemed fake, really brought out the back ground in the music video. It actually seemed stylish and a really modern idea. Just making hearts while driving, really does not seem that ideal. The girl, to me, is not that great looking. She has a great face and all, but nothing I would go crazy for.

The dance is okay. It was toned down a little from the Infinite dances we know of, mainly because this has a much softer sound for the song. The two seemed to be having fun on stage and enjoys the dance as well.

Overall, nice song. Though, I think it time that Infinite H makes a comeback with another song that actually has a hip hop vibe to it, that all of us are familiar with. 6.8/10 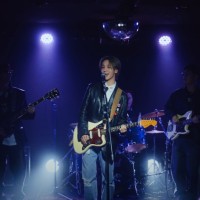