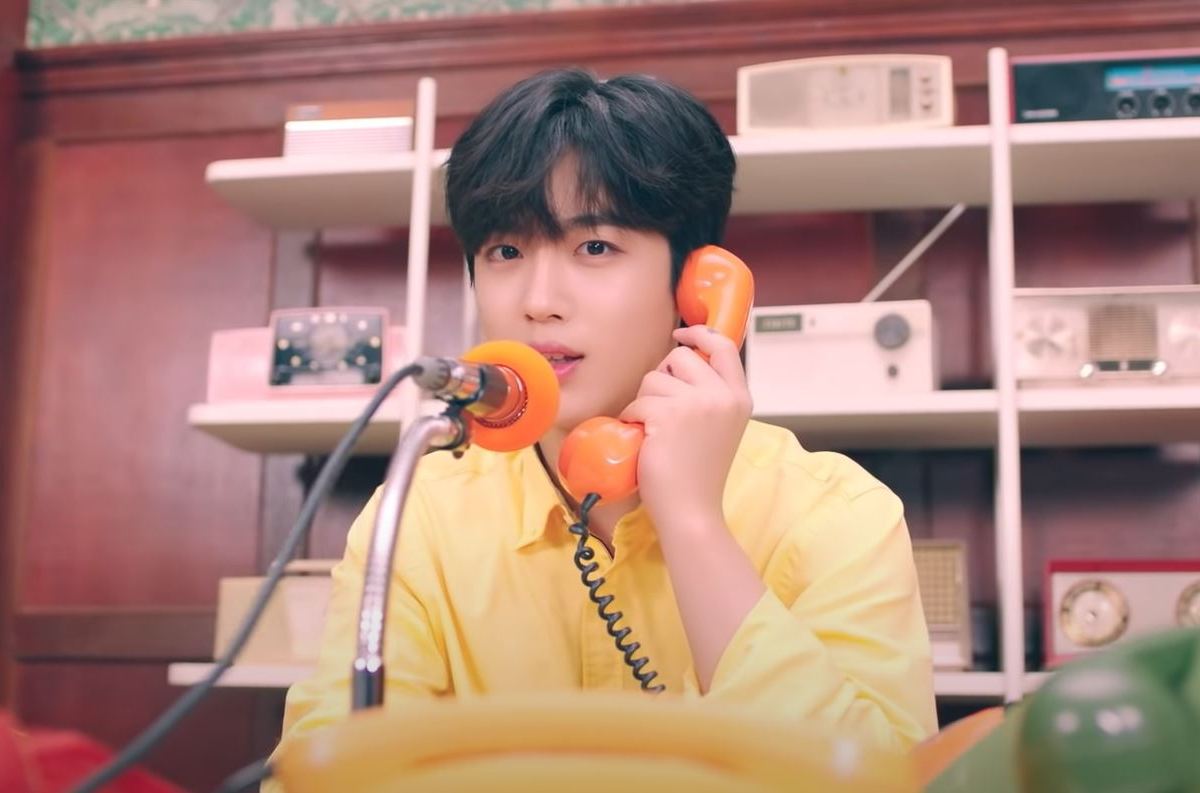 Upon the disbandment of the groups created by the infamous Produce series (i.e. I.O.I and Wanna One), the public eagerly anticipated each member’s next move. But it is clear that the members most anticipated is ranked in the very top spot (and subsequently became the centre member). The latest person to join the ranks of Jeon Somi and Kang Daniel is Kim Yo Han, who debuted in the short-lived X1 group last year. Most of the X1 members have since gone to debut as a solo artist, join a group or go into acting. Kim Yo Han is doing all three of those. He made his solo debut yesterday with No More (the focus of today’s review), has been scouted for future acting roles and has been confirmed to be part of the lineup for WEi (which is due to debut later this year). So no doubt we will be seeing Kim Yo Han a lot more in what is left of 2020.

I didn’t follow X1 (or Produce X 101) closely, so I am not exactly sure what each member’s strengths are. So I am relying on my subpar research skills to inform me on that front. Based on online profiles, Kim Yo Han was the lead rapper and vocalist of the group. He doesn’t have powerhouse vocals, but he can sing. However his voice didn’t stray away from how he started, resulting in No More sounding quite monotone as a result. This approach, accompanied by the instrumentation (which I will talk about later on) dulled out the song for me. His singing does deliver one of the most catchiest moments of the song, the melodic ‘No More~‘ line during the post-chorus hook of the song. That kind of caught on from my first listen to the song yesterday. So I will give him that. But for the most part, I was left disappointed on that front. Moving away from the song’s dullness, you can tell that his ultimate skill is his rapping. He inserted much more expression and flair in his rapping (compared to his vocals), which tells me this is when he feels more comfortable in this mode and I wished the song just went with a rap dominant approach from the start. What I felt could have been improved with this was was the instrumental. No More‘s R&B-centric backing lacked vibrancy and colour. It could have had more of a kick to it, potentially giving Kim Yo Han an opportunity to showcase a stronger delivery of both vocals and rapping throughout the song.

The song is about reaching out to a crush and awaiting for a response. And we see him being nervous throughout the video while talking on the phone, figuring out what to wear and trying to find the right words. Apart from the scenes that make sense, there is bunch of others that I don’t really understand, such as Kim Yo Han on a small motorcycle. This might just be a cutesy thing, to infuse some of his youth into the video.

I am usually not a fan of the cutesy stuff, such as those motorcycle scenes above. However there are some exceptions from time to time. Given that the song isn’t anything serious or hefty in any way, the more aegyo-based dance moves for No More fit in nicely. To me, for the choreography, it seems playful. The cheek tapping move fits with the music, though I am not too keen on the shaking.