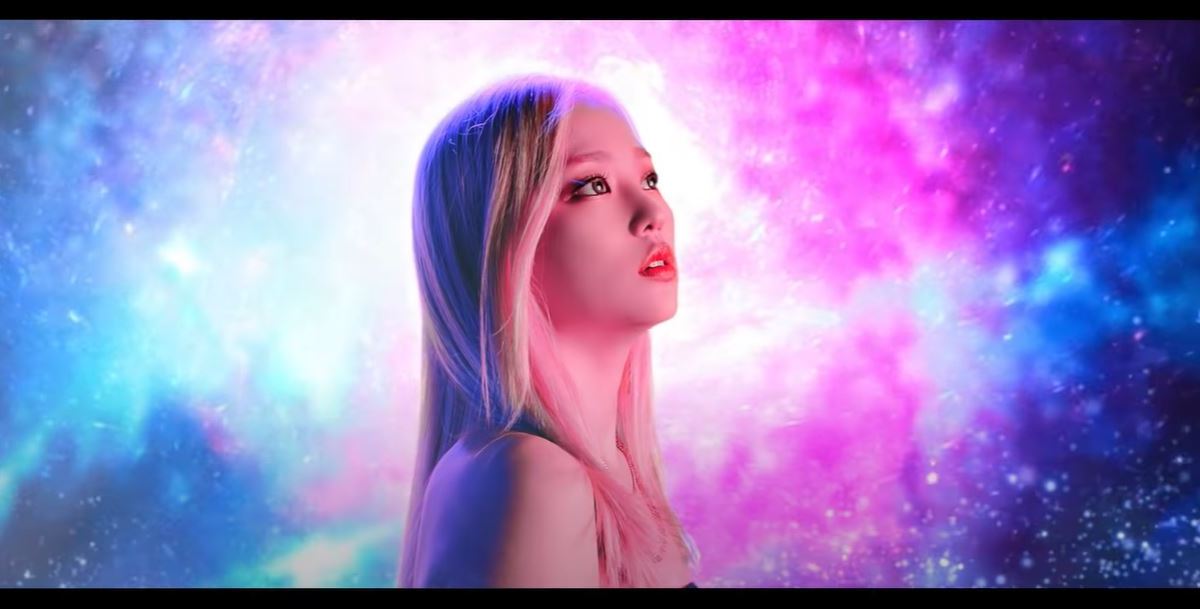 It has been a year since we last heard from CLC. The gap might be long for some, but I think they were worthy of a break after back-to-back comebacks last year with No in January 2019, Me in May 2019 and Devil in September 2019. Fans did grow a little wary with the massive gap (based on an article that I can no longer find), but they need not to worry as CLC’s HELICOPTER comeback was in the works. And this comeback officially dropped today!

Described as a trap and EDM powerhouse song, HELICOPTER throws us back into the edgy side of CLC that has helped popularised CLC over the past few years. If anything, HELICOPTER takes it up a notch, overpowering their previous comebacks. From the very start of the song, there was this suspenseful and thrilling feeling from the opening dramatic synths and opening lines (which ended up being the first half of the chorus). We are then handed over to Yeeun, who opens the first verse up with her powerful rapping voice (her rapping style is something that I really enjoy). We are then given more raps from the other members, before entering into an epic but steep incline to the chorus. The opening lines of the song reappear as the first half and we are given an extended vocal line afterwards, alongside an explosive and epic sounding instrumentation. While the English lines are quite catchy and the instrumental is quite captivating and exciting, I just wished there was more of an memorable tinge. To me, HELICOPTER‘s chorus failed to really feature dynamism and instead focused on theatrics and intensity (which I all believe to be different elements). The rest of the song followed with more powerful rapping, strong vocals and intense instrumentals. The bridge went with a stomping effect, which I gives thumbs up to. And HELICOPTER closes out with an intensified final chorus and Seunghee’s high note and strong ad-libs. Overall, a strong showing from CLC.

The quality of this music video is flawless. The post-production and editing was amazing and helped intensify the video to match the tone of the song. The sets were very modern and sexy. Their outfits were glamorous. Yes, the music video did adopt that choreography and closeup formula which I dislike. But the closeups were stunning and the choreography shots were very powerful. The lighting was perfect through the video and the touch of wind made everything looked so cool and powerful.

In addition to the video, CLC makes a statement with this performance. It is really powerful choreography routine that matches the tone of the song. I practically enjoyed all of the choreography. But if I had to pick a favourite part, it has to be the entirety of the chorus. I also applaud them as they were not afraid with showing some sensual sides within this strong routine. 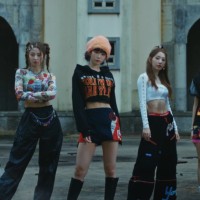