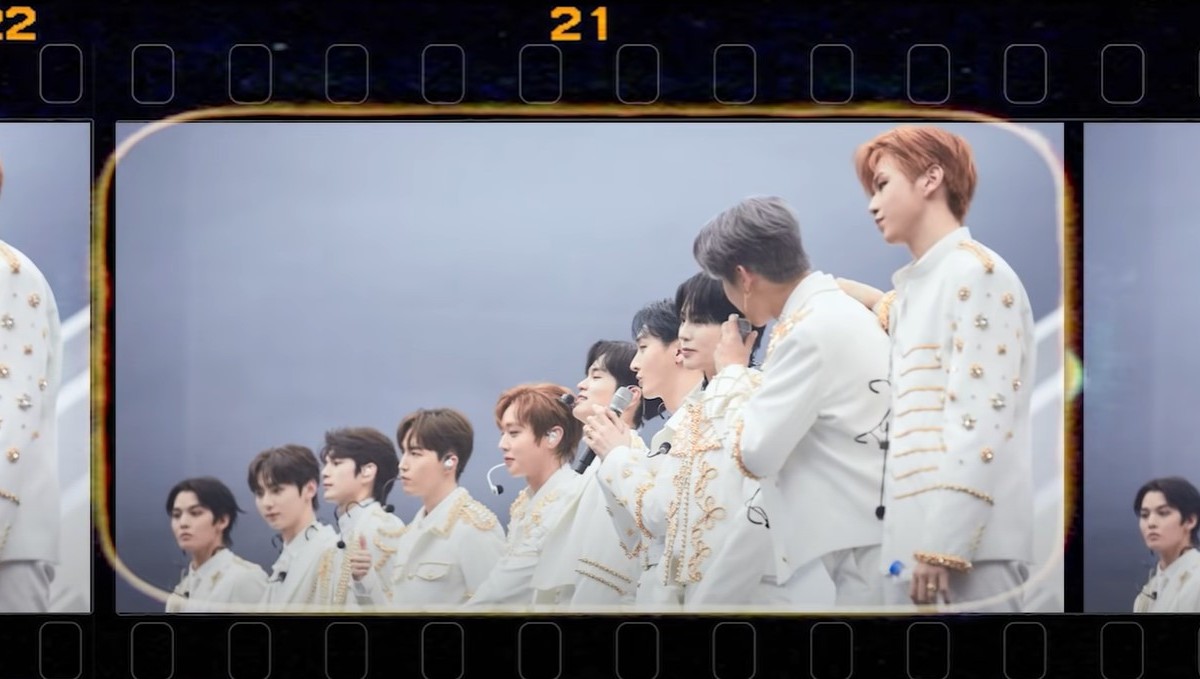 Never did I think this would be pulled off, but Wanna One has regrouped for the release of a special single, Beautiful (Part 3). This new single was performed by the group for the first time at the 2021 MAMAs (with the exception of Lai Kuan Lin, who was promoting in China), and was then confirmed for release on 27 January 2022. For a brief second in the days prior of Beautiful (Part 3)’s release, there was a possibility that the group would be unable to release the song due to some contracts not being signed by companies, but I am glad to see that they managed to pull everything together in time for the scheduled release. There are ongoing plans for a reunion concert and future album release, however, those plans appear to be slightly rocky with Hwang Minhyun and Ong Seong Woo’s companies announcing that their respective artists would not participate due to focus on their own group’s work and scheduling issues. I guess we have to wait and see if a concert and album can occur. But for the time being, we have a special single on our side.

Like the original Beautiful title track and Beautiful (Part 2) (featured as a side track on the group’s first and only studio album), Beautiful (Part 3) falls into the ballad category. It, as a whole track, definitely brings forth a sentimental and nostalgic feeling, which is no doubt the route that the members and the producers were going for. The pre-choruses in Beautiful (Part 3) were a capsule of these exact emotions, as the melodies and some of the lyrics connect the three tracks together. Elsewhere, Beautiful (Part 3) was new and original. I really liked the burst of sound when it came to the chorus. It, along with the rock elements that featured in the choruses, just took the otherwise simple ballad to the next level. Vocally, it was extremely nice to hear everyone as Wanna One again and I am happy to hear that Lai Kuan Lin managed to get a part in the song despite not being part of the reunion performance. Kim Jae Hwan’s vocals stood out the most of the pack, living up to this main vocalist position in the group. That being said, however, all the other members showcased their exceptional vocals in the song, highlighting their improvement from their post-Wanna One days. I am also glad to hear some rapping from the rappers (Kang Daniel, Park Ji Hoon, Kim Woo Jin, Lai Kuan Lin) as the instrumental for Beautiful (Part 3) allowed for it. Overall, Beautiful (Part 3) lives up to its name, just like the original and Part 2 did, and is a ‘beautiful’ reminder of the group.

The music video showcased shots from their MAMA performance back in December 2021, both on-stage and off-stage. It too did exactly what the song did, evoke these sentimental and nostalgic emotions. I liked how the editors synced up with shots of the actual performance with the lyrics of the song, allowing the performance to serve multiple purposes (i.e. MAMA award performance, this music video). I also liked the inserts of behind the scene shots (both video and images). It helped made the video even more special, especially for the fans of the group. I also wish to point out that it was extremely nice to see the members be given an opportunity to interact with fans and the audience (though from the stage, but still better than nothing!). 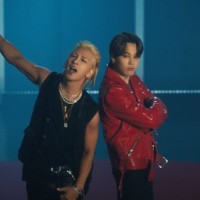