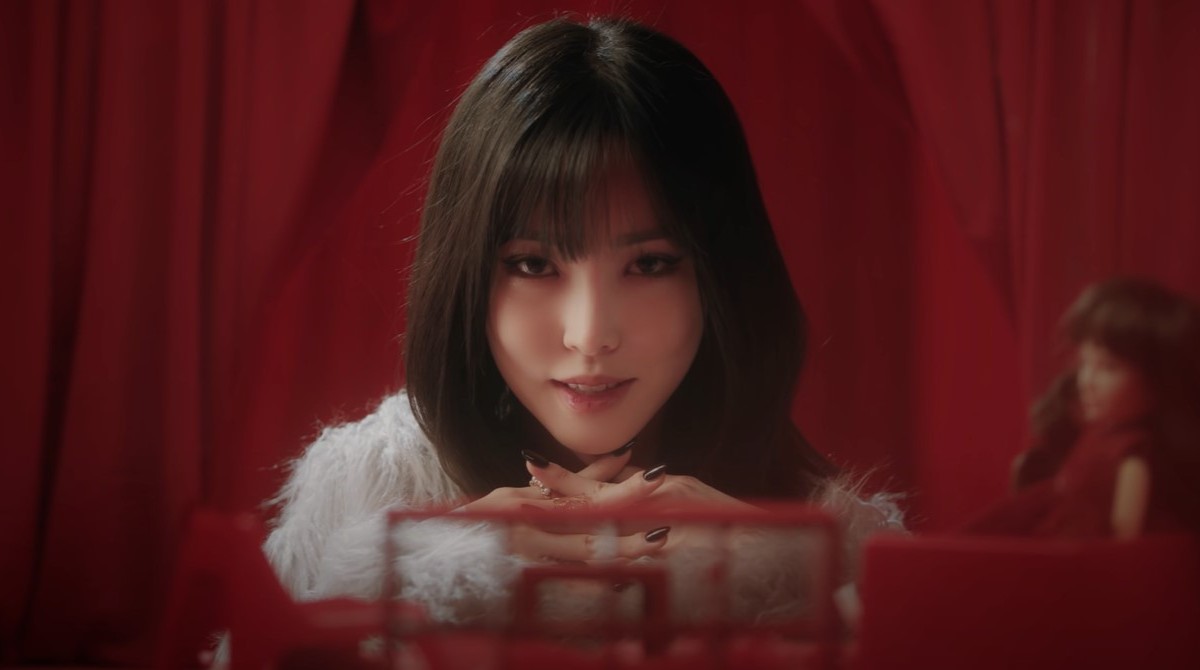 After almost a year following GFriend’s disbandment, members of the group are finally returning to the limelight post-disbandment. Starting things off last week was Yuju, who made her solo debut with the single Play and mini-album Rec. For those who missed it, Yuju signed on with Konnect Entertainment back in September, which is owned by Kang Daniel, home to Chancellor and (partly) CL. We will be seeing more of her fellow members next month, so keep your eyes peeled for that in February.

The first time I listened to Play, I was very unimpressed. I think my initial thoughts about the song was that I wanted more. But repeat listens to Play has helped warm up the song for me, and I actually think it is a decent piece now. That being said, Play does have a number of flaws that still ultimately hinders its appeal. Let’s explore what these flaws are. The instrumental for this pop track was a bit of a hit and miss for me. The atmospheric and seductive nature of the background was definitely a hit for me. However, it was also a bit of a drag and stagnated the track (the ‘miss’ part), reducing the appeal of the background. Thankfully, this is offset partially by the oriental touches that adds detail the background. It gave the background a lot more appeal and made it so much interesting. Thank the heavens for this! I I am glad it wasn’t overused, but I kind of wanted something more elsewhere to feel up the rest of Play. The melodies and vocals for the most part were pretty uninspiring and lacked much profile. I don’t think it was Yuju’s best vocal work to date, as it kind of emphasised and drew out a monotone vibe (which isn’t a great idea for a debut track). But on the plus side, Play does show Yuju in a more mature limelight, which is definitely different to the tracks we have heard from her in the past. The main hook, which we hear at the start of the chorus, was had a decent ring to it. But it wasn’t enough to really make the track that memorable. Overall and reflecting upon my thoughts above, I feel like Play had enough to just make it into decent territory.

While this music video also followed the closeup and choreography formula, I did think its aesthetics were executed extremely well. When you think of oriental influences, the colour red comes to mind and I liked how the entire background of the contemporary parts of the video were this red colour. To offset or prevent the red colour from being overwhelming, the second verse and chorus scenes took on a blue hue and featured a more traditional look. Yuju looks the best here, donning a modern look that takes on the traditional elements. I also like how parts of the bridge blended the red and blue colours to tie the video together. The silhouette shots of the choreography were also very cool looking and adds onto modern aspects of the video.

The performance looked extremely elegant, which I think fits in well with the song. The moves just had this gracefulness to them that made the overall performance look really nice. I really liked the bend and slow outstretching arms that followed the main portion of the chorus. It felt iconic for me. I also like the wave of the dancers in the background in the final moments of the routine.

One thought on “[Review] Play – Yuju” 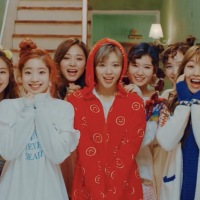