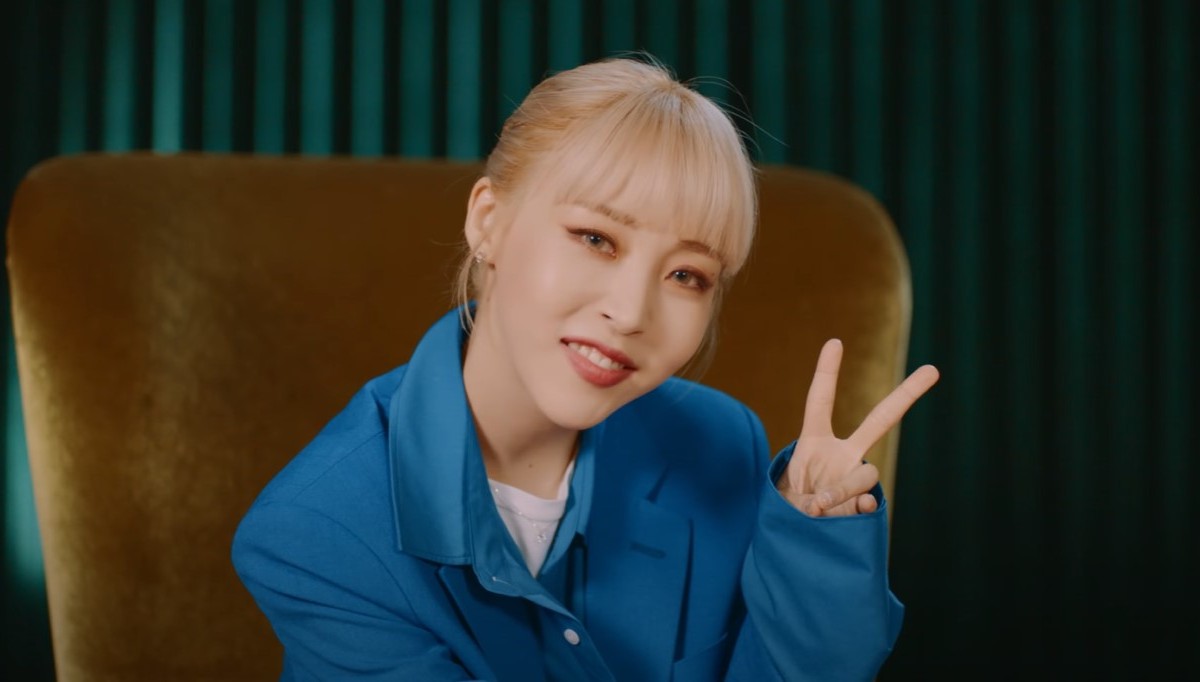 I am jumping around today with my reviews this weekend to focus on solo artists who have released songs over the last few weeks that I have yet to cover on my blog. First up is actually a release from this week. Moonbyul is back with a new single, C.I.T.T (Cheese In The Trap). This is a pretty quick comeback for the solo artist, given that Moonbyul just release a mini-album earlier this year, headlined by the title track LUNATIC. But I am not complaining!

C.I.T.T doesn’t give me much to complain about, anyway. I am a big fan of upbeat tracks, in general. Extra points are given if the song makes me smile. And C.I.T.T fits the bill perfectly, fulfilling both criteria that I had outlined just now. C.I.T.T has this strong and satisfying pop rock sound that energises you as you listen to the song. Its undoubtedly fun, playful, bright and catchy. I am of the opinion that more could have been done to make the instrumental a bit more exciting and unique, but it works extremely well as it is presented to us. What makes C.I.T.T even more enjoyable is Moonbyul herself. The song plays towards her strengths in both the vocals and rapping departments, My favourite part of the song is the pre-chorus, with the raspy nature of her vocals perfectly highlighted for the ramping up sequence of the song. Her vocals in the chorus and second half of the bridge are also great moments. The melodies and hooks were catchy enough to make the song memorable and addictive. I can definitely see myself returning to C.I.T.T, which is the highest compliment that anyone can pay a song.

In this video, Moonbyul is a student who wants to experience love. Everyone around her is getting confessions, flowers or are in a relationship. She turns to a tape that teaches her how to put the ‘cheese in the trap’, which in this case is code for ‘make someone fall in love with her’ (i.e. trap them). But instead of following the tape itself, Moonbyul decides to embrace her true self to find that someone, instead of following some cheesy instructions from a tape. She would be more comfortable and this will be attractive to many people! Aside from the cute storyline, I really liked all the different looks that Moonbyul donned throughout the video. From the typical school student look to the punkish rock star at the end, she definitely showcased multiple sides of herself, which is fun and appealing.

I liked how the choreography embodied the fun side of the song. Nothing stood out, but it was a great routine that matched the energy of the song well. 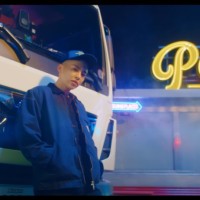