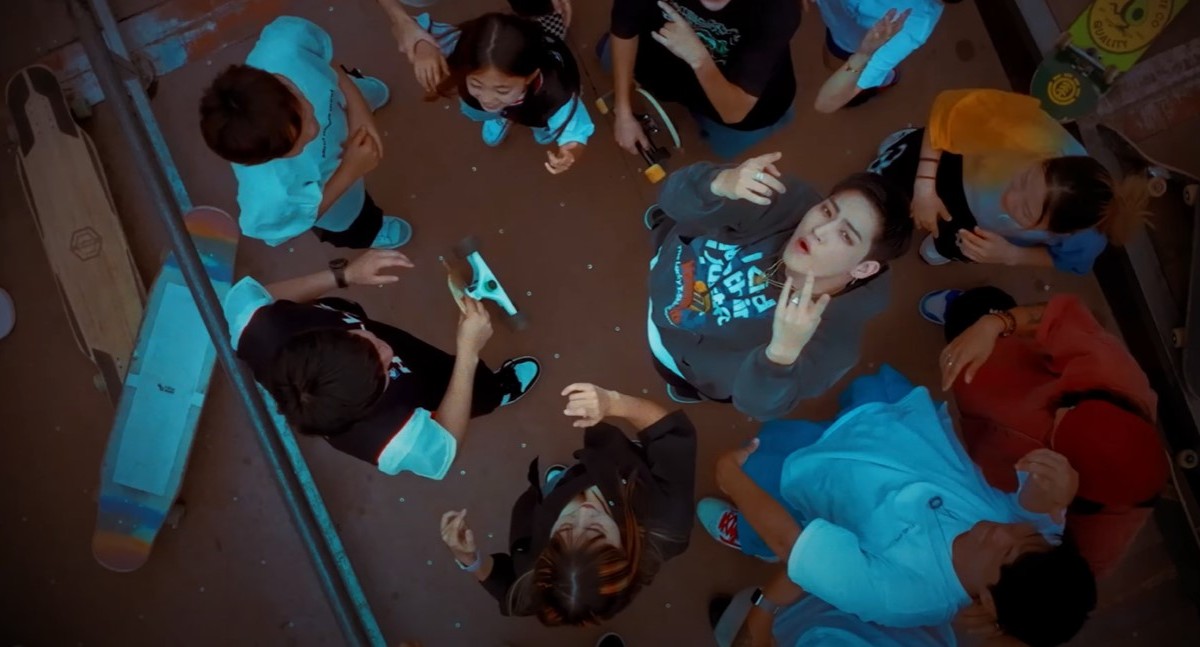 GOT7 managed to remain a group, as evident through their GOT7 and NANANA comebacks earlier this year, even after the members going their separate ways. But since the members ventured to different companies, I have dropped the ball when it came to two members – JAY B and Yugyeom. Today’s review focuses on JAY B’s (sorry, Yugyeom fans, you got to wait a little longer) recent solo comeback, go UP, which is featured on his second solo mini-album Be Yourself. This follows his solo debut last year with Switch It Up, later comebacks with B.T.W (ft. Jay Park) and Sunset With You, and the recent signing with CDNZA Records.

go UP deep dives into old-school funk, with what I would describe as a fun and energetic track. To be honest, my knowledge into the funk genre is fairly limited (aside from some Bruno Mars, a few other well known hits that have topped the charts and the use of the adjective ‘funky’ when describing groovy numbers), but go UP manages to succinctly and straightforwardly sum up my understanding of the genre. It features slivers of brass, the plucking of bass guitar strings and an unrelentless amount of percussion to really bring the song to life. I believe this is all pretty standard of the funk genre, but it doesn’t change the fact that go UP is still a fun and enjoyable track, nonetheless. What really attracts me to the song is JAY B himself, who does a strong job of successfully encompassing go UP‘s energetic profile, by going through different vocal techniques to help aid the song’s liveliness. You have his usual raspy vocals that he has shown off in his R&B releases, but we get some really cool falsettos along the way (i.e. the verses) and some cool ad-libs (such as that final ‘yes‘ in the strings of yes’ from the second verse). Together with the instrumental, JAY B definitely makes sure that go UP‘s energy is the star of the track, and makes sure that you emerge from this song having a great time.

JAY B starts off the music video floating in mid-air at a port, observed by an older gentlemen and a younger boy, accompanied with the narration ‘This is how we are getting funky in Seoul, South Korea’. We then cut to the aftermath of a party, which JAY B is waking up from. I can’t help but think the older gentlemen and the younger boy are like some sort of guardian angel for JAY B, as they feel very judgmental with their plain expression as JAY B stumbles around. But they do not say no to a good time, as they join the crowd that JAY B attracts during the day time that gets bigger and bigger as the video progresses. And it is so good of a time that so many people getting high off that energy, causing that barge to lift up from the water, similar to the floating JAY B at the start of the video. Overall, I thought the video did a good job of bringing go UP‘s energy to life in a visual sense. And JAY B looks really good throughout the video. We also get to see some of his b-boying skills towards the end of the video, as well.

The choreography for this comeback was fun. Fun in both a movement manner and a expressive manner. I notice that some movements were stiff and small, but it looks intentional and helps give off an entertaining profile. His facial expressions were on point throughout the performance and gave off the impression that he was genuinely having fun. That shoe toss on the end was definitely just right for the performance, as well. 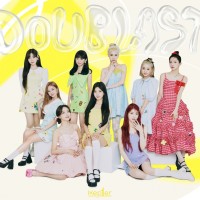 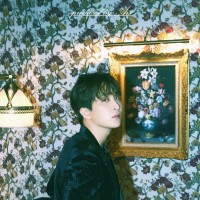 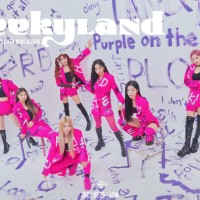