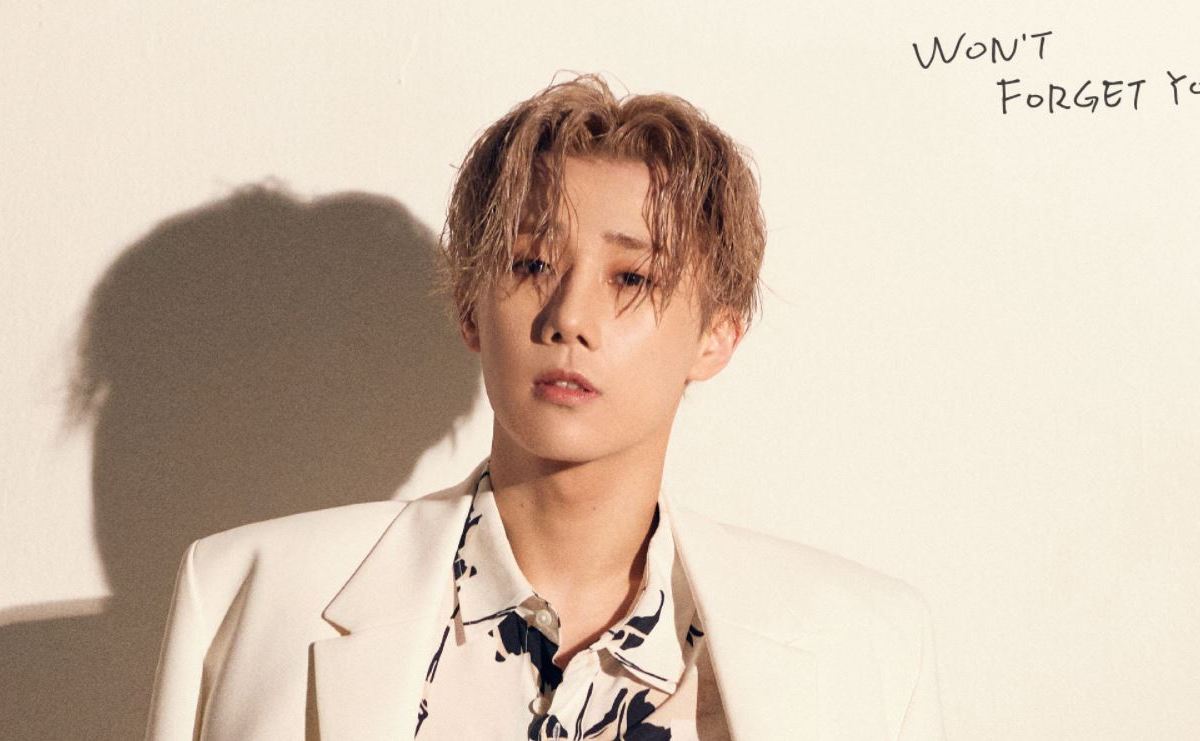 The next album I will looking into is Kim Sung Kyu’s very first single album which features the title track, HUSH. There are a few significant milestones with the release of this single album, titled Won’t Forget You. This is the first single album under his name since his solo debut back in 2012. It is also his last album release under Woolim Entertainment, which he has been signed to as an artist (both solo and as a member of Infinite) since his debut in 2010. The company announced his departure in early March and (as mentioned in HUSH’s review), it appears the two parties mutually parted ways from one another based on the existence of this single album. Let’s wish Kim Sung Kyu good luck to wherever he goes next with his solo career. And while we await for his next solo release, let’s have a deeper listen to Won’t Forget You.

2. You – You is a very pleasant and likeable track, thanks to the simple instrumentation involving acoustic guitars and consistent percussion. I like how the electric guitar and a very small amount of electronic band styled instrumentation sneaks its way into the song by the time it wraps up. On top of that, we have Kim Sung Kyu’s vocals which are very clear and crisp. There is an appreciable level of sweetness to his voice that really compliments the song’s message of wanting his partner to stay by his side. The backing vocals in You really amplify his vocals and the melodies, along the chorus to be quite memorable. The combination of the backing vocals and melodies also brought out a nostalgic factor, for some of his past singles. Altogether, You is a highly recommended listen from me. (10/10)

3. My Day (나의 하루) – Kim Sung Kyu’s music is heavily influenced on the electronic band style that you would associate with Korean band Nell. While My Day seems to stay within that same area of music, it also seems to be slightly more experimental with its more upbeat and Summery vibes. My Day seems to be the perfect song to use as background music while walking along the beach. Like all his songs, his vocals stand out here. I really like the echo that comes through (thanks to the vocal processing) during the chorus, which enhances those Summery vibes. The layering at the end was really well executed. Overall, My Day comes off as extremely dreamy and is another highly recommended listen. (10/10)